Is noise pollution a big problem in Mérida?

After a meeting with local and foreign residents of Paseo de Montejo who complained about the constant and excessive noise in the area, Aref Karam Espósitos, City Hall Director of Urban Development, reported that the City Council is preparing a series of adjustments to municipal regulations in order to address efficiently the problem of noise pollution in our city, particularly in the downtown area.

On Tuesday January 30, Karam Espósitos said that the search for consensus is necessary, especially in downtown Mérida, since noise contamination is a subject not only related to commercial activities, but also to the city’s mobility system, such as vehicles, public transport and construction sites, but even the accumulation of people generating noise that at any given moment can be annoying or exceed the permitted levels, according to international standards. 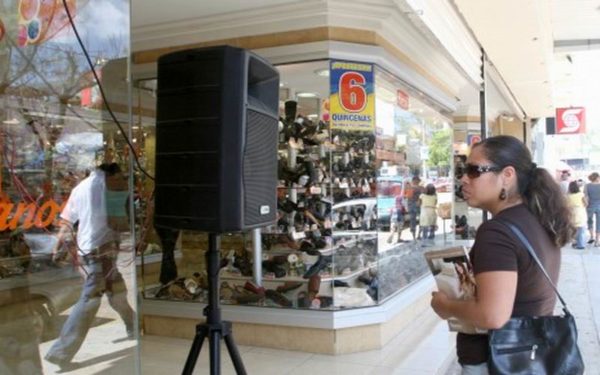 Karam Espósitos also recalled that in recent decades, academics and governments all over the word have struggled to adopt public policies in favor of urbanism, which would have positive effects on the environment, including the reduction of noise pollution by reducing the use of motor vehicles in certain areas, which generate 80% of the noise in modern cities, according to a study by the London Noise Institute.

He said that in a period no longer than three months, certain regulations to reduce the problem of noise will have to be complied. This will take effect as a series of changes that will take place this year in Merida, including the regulation of establishments for the sale and consumption of alcoholic beverages in the Municipality of Mérida, as new terms and conditions will replace the current alcoholic beverages sale regulation.

Although given the complexity of the measurement indicated in the NOM-081-ECOL-1994, to which the regulation makes reference, the determination of noise levels coming from a certain source are difficult to rule at the moment, the new environmental regulations will determine if certain types of noise can sanctioned with fines, or partial, temporary or definitive suspensions.

“These provisions will be ready within a period of no more than three months, they will be designed and endorsed by experts and will focus on the physical provisions and infrastructure facilities that guarantee the levels allowed within the international standards, as well as those considered as unhealthy for the human ear”, said Karam Espósitos.

While these provisions come into force, different municipal agencies (DDU, Civil Protection, Municipal Police, Municipal Public Services) are working on the problem and will continue to do so within the framework of their competence established in the current regulations of each one.