1. Bigger Than Santa: In much of Latin America Día de los Reyes or Día de los Reyes Magos is celebrated in particular by children who receive gifts from the three Magi. Often, this tradition is more significant than Santa Claus: children usually write a letter to the Kings, naming the gifts they would like. On the night of January 5th, children leave one of their shoes outside the door along with grass and water for the camels. The next day, children wake up to numerous gifts left by the three kings or the “reyes magos”. 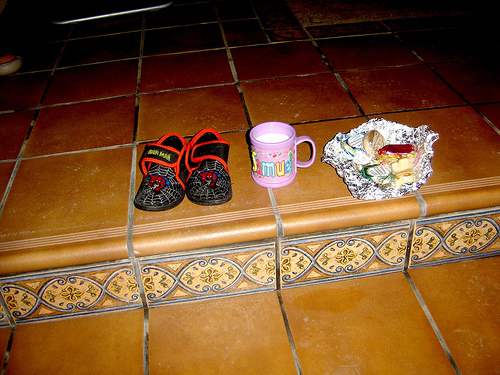 On the night of January 5th, children leave one of their shoes outside the door along with grass and water for the camels. (Google)

2. Edible Wreaths: In Spain and Mexico, one of the most important elements of “Día de los Reyes” is the “Rosca de Reyes”, or the Wreath of the Kings. A large, oval-shaped cake filled with sweetened dried fruit, the Kings Cake symbolizes a crown. A small white figurine representing Baby Jesus is hidden inside the cake, commemorating the hiding of Jesus from Herod. Whoever gets the slice with the figurine has to host a party on February 2nd or “Día de la Candelaria” (specifically in Mexico, the family gets together on “Día de la Candelaria” for a tamale dinner, the person who found the baby Jesus figurine in the rosca has to buy the tamales). 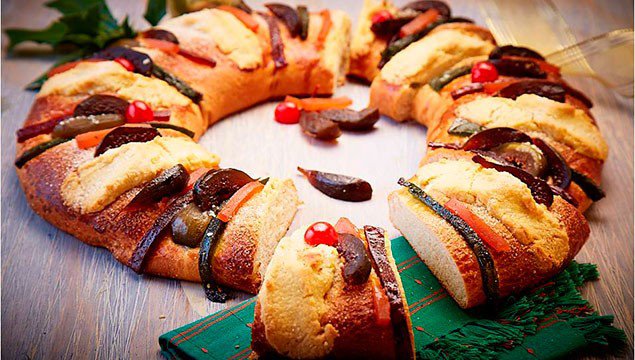 3. Lima Discovered: Peru’s capital Lima was originally called Ciudad de los Reyes: legend has it that explorer Francisco Pizarro named it so because he discovered the ideal site for the city on January 6th. 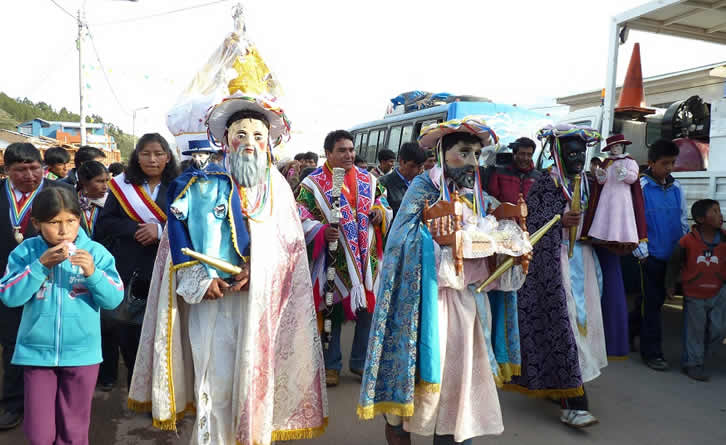 4. Parades And Parties: Across Latin America and the United States, Latinos celebrate Día de Los Reyes in style with huge parades and celebrations thrown to commemorate the day. In Harlem, New York, a huge parade with giant puppets of the kings marks the day. Meanwhile in California, Disney California Adventure holds a parade. Across Latin America, people host lavish parties to celebrate the coming of the three kings. 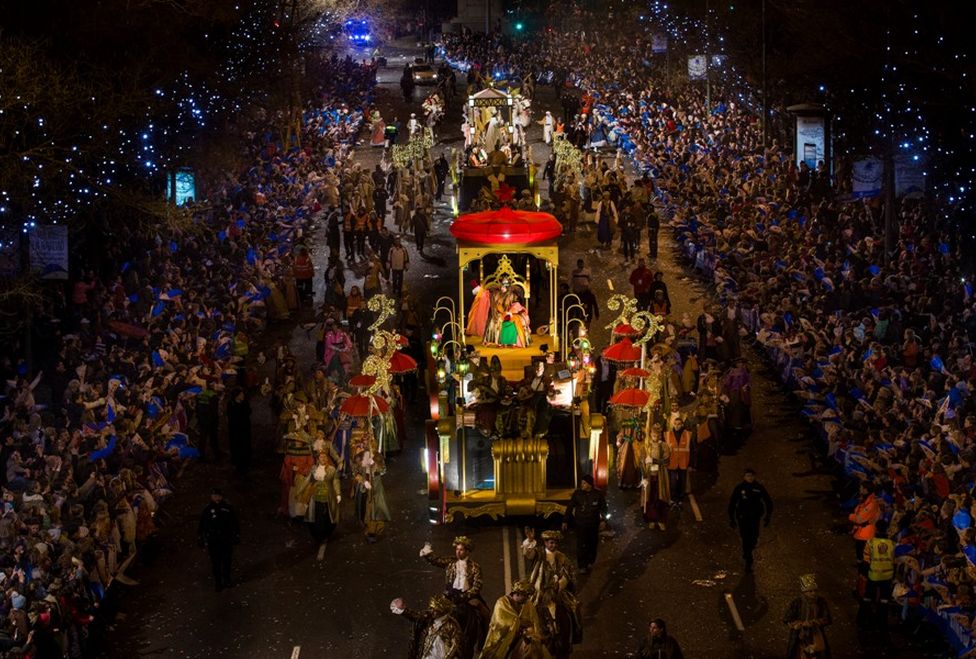 5. Dates: Epiphany is the last day in the Christian season of Christmas.  In Western churches, it is celebrated on January 6.  It is the 12th day of Christmas. 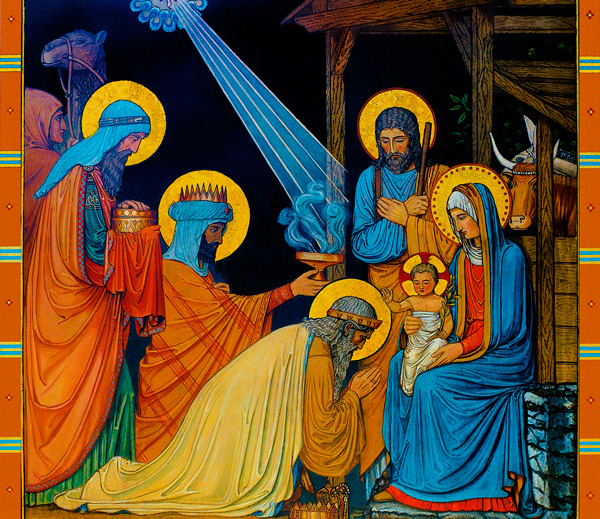 6. Names: Sometimes the three wise men are referred to as “Los 3 Reyes Magos” (Three Magician Kings), which some believe were astronomers.  Although they aren’t named in Scripture, the men received names in the early church: Gaspar, Melchor, and Balthazar. 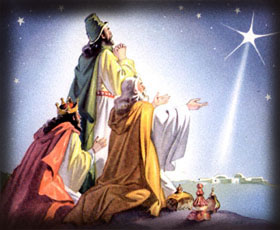 10 Reactions on this Article