MÉRIDA, Yucatán.- At the beginning of 2018, consultations for acute respiratory infections have increased in the city of Mérida and the state of Yucatán, due to the low temperatures that have been registered in recent weeks, according to specialists in private medicine.

Due to the situation, doctors have recommended the population to take extreme preventive measures to reduce the risk of contracting a respiratory problem, especially in vulnerable groups such as children under five years old, seniors and people with chronic conditions such as asthma or Chronic obstructive pulmonary disease (COPD). 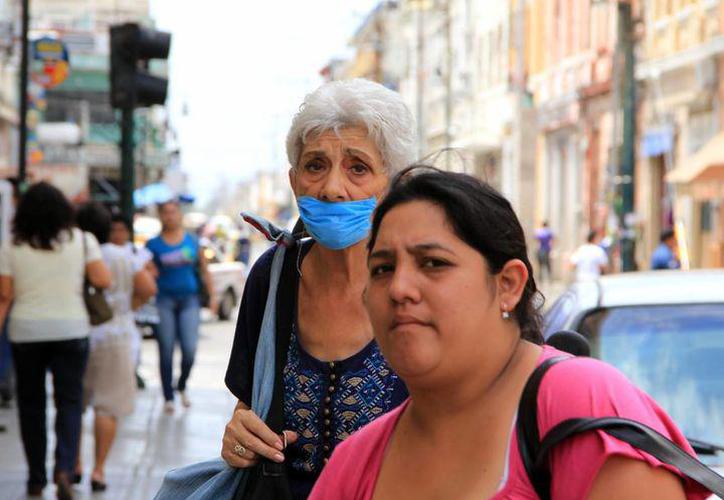 Moreover, in order to avoid hypothermia (which is the decrease in body temperature below 35 degrees) and other severe respiratory infections, the population should wear thermal clothing such as vests, sweaters, jackets and coats, covering the nose and mouth; also, they have to be vaccinated against influenza and pneumococcus, keep hydrated at all times and eat fruits and vegetables rich in vitamin C.