The Attorney General’s Office (FGE) announced that the body located last December 28 in the Chelem dump, municipality of Progreso, has been officially identified as Luis Abraham González Contreras, 31 year-old Yucatecan photographer, who was reported missing since Tuesday December 19.

The identification of the body was carried out by the victim’s relatives, who showed up at the police headquarters after the completion of the necropsy protocol by experts of the Forensic Medical Service (Semefo) of the State Attorney General’s Office. 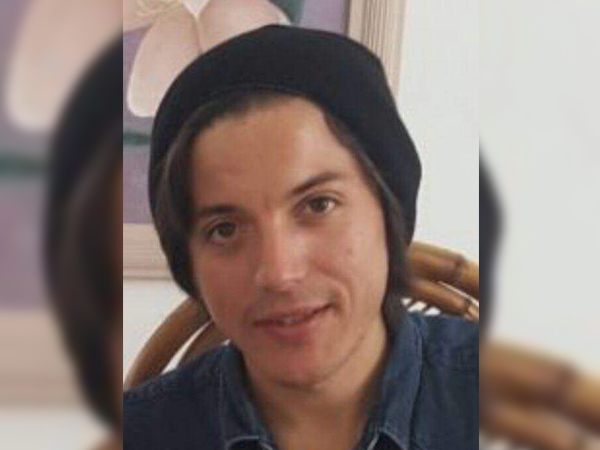 This protocol determined that the cause of death of Mr. González Contreras was cranioencephalic traumatism.

The conclusions in this case allow to discard that the death of Mr. González Contreras was an execution; however, the corresponding authorities will continue with the investigations in order to clarify the facts and find the people responsible for this homicide.