Older couple caught with 60 pounds of pot said it was for “Holiday Gifts”: Police

According to the HuffPost, a routine traffic stop in York County, Nebraska, on Tuesday December 19 turned out to be anything but routine.

That’s because officers found 60 pounds of pot in the vehicle, which was occupied by an older couple traveling on Interstate 80, according to the York News-Times.

Deputies in York County stopped a Toyota Tacoma after it crossed the center line and the driver failed to signal. Deputies said they immediately smelled what appeared to be raw marijuana.

When drug-sniffing dogs confirmed their suspicion, officers searched the pickup and found the weed in boxes inside the pickup topper, the newspaper reported. 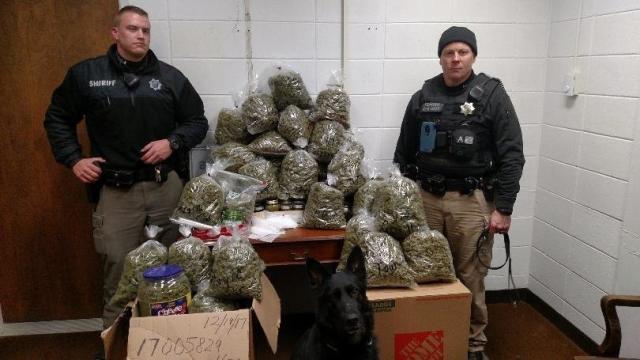 York County sheriff’s Lt. Paul Vrbka told the paper he estimated the confiscated cannabis to be worth about $336,000.

Patrick Jiron, 80, was arrested on charges of possession of marijuana with the intent to deliver and having no drug tax stamp, both felonies. 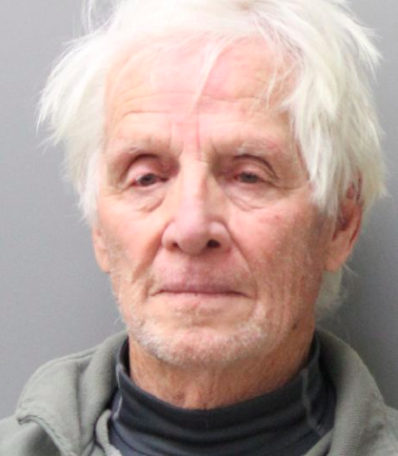 Jiron was released after he posted 10 percent of his $100,000 bond, according to the York News-Times.

His wife, 70-year-old Barbara Jiron, was cited but not jailed due to what Vrbka described as ”some medical issues.”

Vrbka said the couple told police they were traveling to Vermont from Clearlake Oaks, California, and intended to give out the weed as Christmas presents, according to WOWT.com.