On Tuesday December 19, at 9 PM, Centro Cultural “La Cúpula” will feature one-of-a-kind concert named: “Europa en La Cúpula”, as part of the Merida International Brass Festival 2017 that takes place in the Yucatecan capital from December 15th to the 20th.

Tomoko Mukaiyama, winner of the first prize of the Dutch Gaudeamus competition in 1991, has been engaged by prestigious orchestras and ensembles like the Ensemble Modern in Frankfurt, the London Sinfonietta, the Ensemble Intercontemporain and the Royal Concertgebouw Orchestra among many others.

She has collaborated with film directors, designers, architects, dancers and photographers.

Tomoko pushes the boundaries of the classical music world. As a pianist and visual artist, she has a fascination for unconventional contemporary art projects and plays with the conventions around her instrument, her profession, and performance in a broader sense. 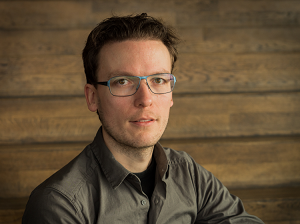 Percussionist Ramon Lormans is considered not only one of the most interesting musical personalities of his generation, but also one of the most wanted Dutch percussionists. He touches the audience with his passionate performance and communicative stage presence.

In the past few seasons, Ramon has performed in big venues and festivals, both in the Netherlands and abroad. He also plays in chamber music projects with his duo Sax & Stix and the Lunapark ensemble. 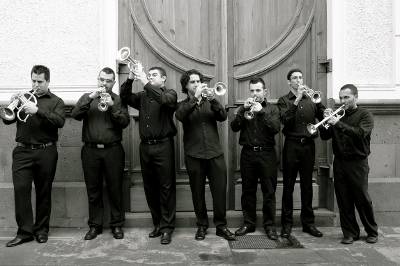 The Ensemble de Trompetas del Conservatorio Superior de Música de las Islas Canarias is a musical formation created within the framework of the Conservatory of Music of Islas Canarias, dependent on Spain’s Ministry of Education, Universities, Culture and Sports. Since the creation of this center, the group has been part of the educational community with intense participation in different festivals across the world.