Barack Obama Is ‘Most Admired Man’ For 10th Year In A Row, Gallup Poll Says

Former President Barack Obama is the most admired man in the United States and has been for the past 10 years, according to a Gallup poll released Wednesday. 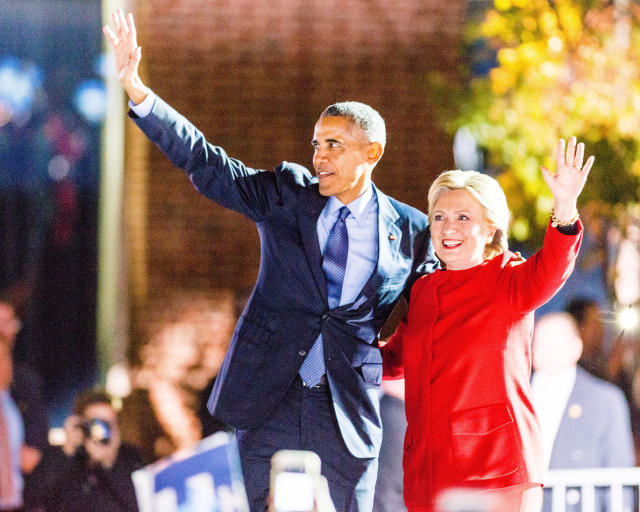 A quarter of respondents did not name a man or a woman they admired most.

Gallup News notes that this year’s survey “marks the 16th consecutive year Clinton has been the most admired woman.” She’s held the title 22 times in total, more than any other person. The only man who has earned the distinction more times than Obama is former President Dwight Eisenhower, who was named the most admired man 12 times.

This year’s poll was based on telephone interviews conducted Dec. 4-11, with a random sample of 1,049 people aged 18 and older, living in all 50 states and the District of Columbia.