What Is Love? 8 Facts about This Feeling

“Love is a tender feeling, love is the way of being” – a great song says. But not a lot of people actually understand why it happens to us and how it exactly happens. We underestimate and overestimate it. We write poems and novels about this feeling. But you need to productively understand why love happens to people in the first place and why it can cause so much trouble. I trust the facts, even when it comes to something sublime, even when it comes to love. First I will give a few undeniable facts about love, and only those that are not very popular with human consciousness (why – you will find out below). So, without further ado, let’s review interesting facts about love from yesdates: 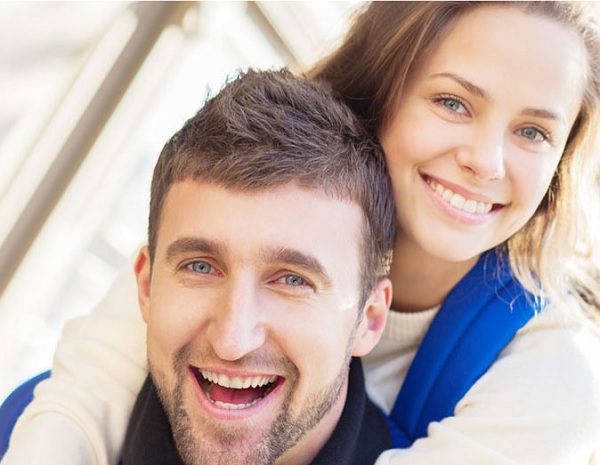 A scientific approach to love:

Man was not a predator, he was too weak to resist predators in the wild. To survive, evolution has given us weapons of mass destruction – a powerful brain. The brain began to increase together with the head size, women became harder to give birth, and the period of gestation of the baby began to increase. The woman became unable to obtain food for herself during pregnancy and for a long time after it. The child also could not get himself food for several years. Therefore, it became necessary to form a pair of men and women. Nature began to regulate this need, otherwise a person would simply become extinct. People began to have sex more often and get more pleasure from it.

Sex became the main point of the instinct of love, no love was existing without sex, even the so-called “virtual love” or “love via chats” is also based on sex, only in fantasies.

The woman did not consent to sex until she was convinced of the seriousness of the man’s intention and his good survival (power, strength and health). The man, in turn, paid attention to women’s health (attractiveness) and care. Since a child in the family can not provide all the needs like feeding, as well as other children are born, it became necessary – as long as possible for a man and a woman to be together. For better health of the child. And health guarantees survival.

That’s what love basically is.

Disclaimer: This sponsored content contains opinions that are those of the author and not necessarily those of The Yucatan Times.