NAFTA negotiators begin meeting in Mexico City for 5th round

MEXICO CITY – NAFTA Chief Negotiators confirmed that although the 5th Round of NAFTA negotiations will formally begin on November 17th, some negotiating groups would begin meeting on November 15th, according to a trilateral statement issued by the Office of the U.S. Trade Representative.

Nearly 30 negotiating groups will be meeting during the 5th Round, which will conclude on November 21st.

The three NAFTA Ministers agreed at the end of Round 4 to allow more space between rounds, in order to provide negotiators with enough time to analyze the proposals that all three countries have tabled so far and to conduct internal consultations.

In addition, NAFTA ministers met separately at the Asia Pacific Economic Cooperation (APEC) Leaders Meetings in Da Nang, Vietnam, and instructed NAFTA Chief Negotiators to focus on advancing discussions on tabled proposals as much as possible. Given the substantive discussions held between Ministers at APEC, Ministers agreed not to attend the 5th Round so negotiators can continue to make important progress on key chapters advanced in Round 4.

Chief Negotiators from Mexico, United States and Canada will be in constant communication with their respective Ministers and will report on the progress reached in this round. 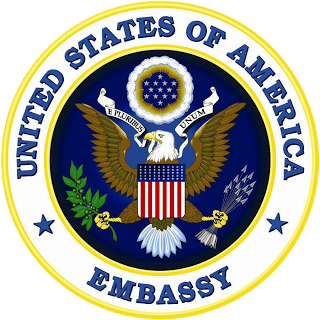