RHO Group, the US company specialized in the manufacture of oil-research drones, will invest half-a-million dollars to expand its operations in Latin America using Yucatan as its platform for the expansion…

MERIDA — The president of the National Chamber of the Electronic Industry and Information Technology (Canieti), Luis Alberto Muñoz Ubando, explained that this company is carrying out tests in Merida to improve the precision instruments that they manufactures and design for distribution to seven countries in Asia and Europe.

This company develops software specialized for infrastructure and handling of drones, with alliances with international companies, and are specialists in developing extra capabilities for unmanned aircraft, through technological programs and applications.

In its production process, he said, the company will bring to Mexico the device only with the engine, for its equipment and operation in the sector to which it is addressed, since they will put it from the speed at which it will travel, as well as the work that requires the equipment.

Creative processes take from six months to a year to design a prototype, then the validation and testing stage follows, and once that phase is passed, a proof-of-concept is taken with the client, for its acceptance and turning it into a salable product, he stressed.

Muñoz Ubando stressed that the tests are conducted in the state capital, to take advantage of the conditions of wind and humidity that prevails in the entity, in addition with the experiments, technology is improved, especially in safety aspects and critical flights. 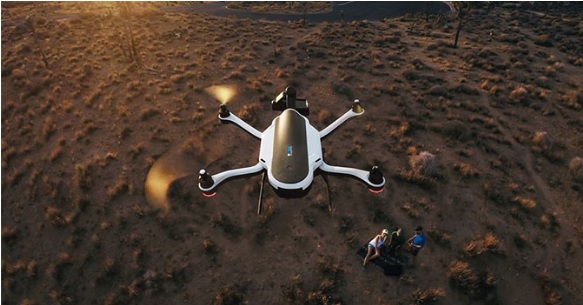 The company, installed in the Euristic park, seeks to take advantage of the talent of the young people from Yucatan to perfect their teams and start their growth in the countries of Latin America, he noted.

RHO Group, he said, works with 14 people selected from Yucatan to test and improve their technology, this in a first stage that covers much of next year and that includes an initial investment above $500,000 USD.