Inside the suspected thieves’ cars, police found pieces of the ATMs they allegedly had carted off, as well the stolen cash…

MERIDA — Five individuals from different parts of the country were detained in Merida by elements of the State Investigation Police (PEI) of the Ministry of Public Security, moments after they allegedly destroyed an ATM to steal it. There were already registered two of these incidents in Merida, the first one in September and the last one earlier this month.

The most recent event was recorded on Sunday November 19 at night on Zamna Avenue. The individuals used a van to which they attached a chain to detach the cashier from its base, but they were captured moments later, when they tried to flee in two different cars. 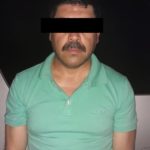 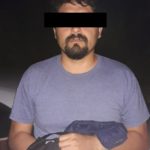 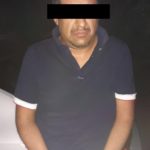 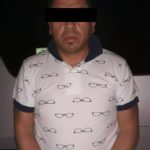 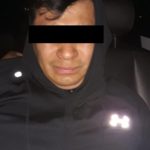 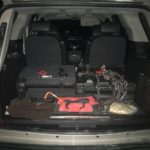 Police investigations indicate that the subjects used the same modus operandi for the robbery of other ATMs in this city and even in other states in the country.

The alleged robbers and the whole evidence were put at the disposal of the General State Prosecutor’s Office (FGE), which will resolve the legal situation of the detainees.