MERIDA — This year, the Mexican city of Merida was named the American Capital of Culture for a second time, highlighting the Yucatán capital’s abundant riches. For travelers looking to explore beyond Mexico’s world-class beaches this winter, here are 10 reasons to put the “White City” on your bucket list. 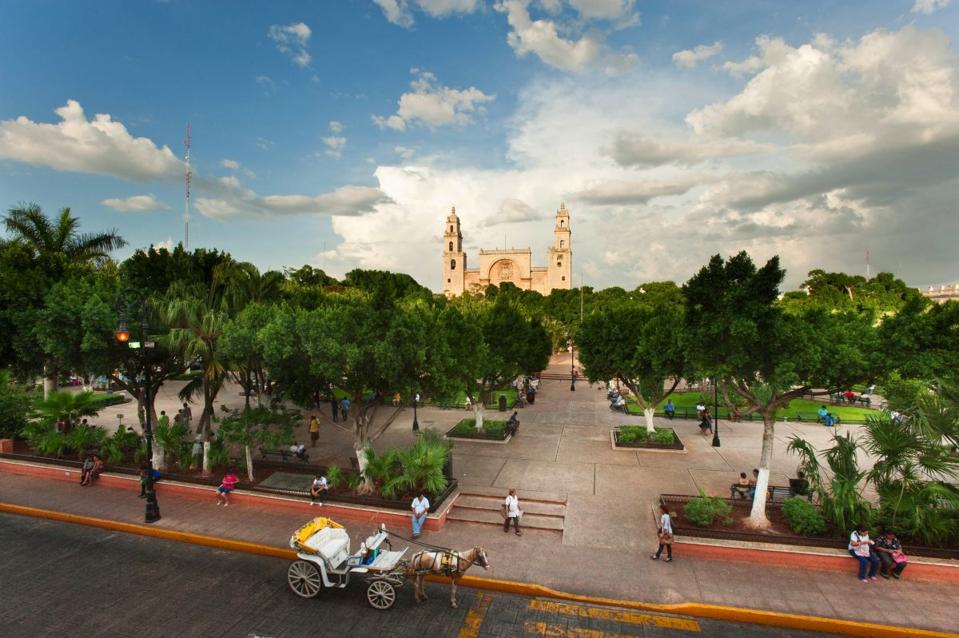 With nonstop international flights from the Miami, Houston, and Atlanta starting Dec. 1, 2017, and 50-minute domestic flights (or a three-hour drive) from Quintana Roo’s famed five-star resorts, Merida’s proximity and cultural wealth make it an ideal destination to tack onto a beach vacation. Centrally located within the Yucatán Peninsula near the Gulf of Mexico, Merida serves as a convenient base for day trips to the region’s UNESCO-listed archaeological sites, nature reserves with diverse wildlife, and treasured villages designated Pueblos Mágicos (magic towns) like Valladolid and Izamal. 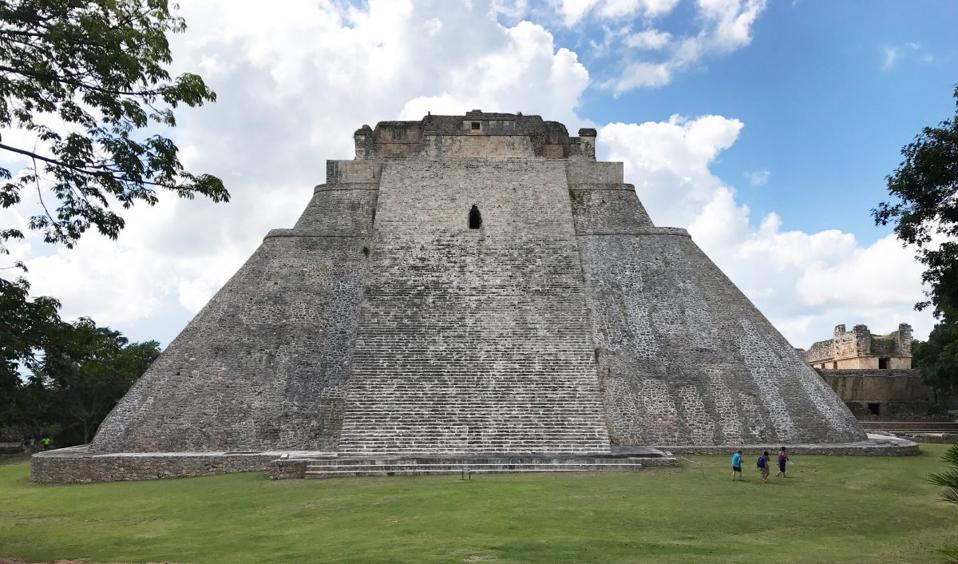 Pyramid of the Magician Maya Ruins in Uxmal

Merida’s culture is a distinctive blend of traditions inherited from the ancient Maya civilization dating back to 2600 B.C. and customs brought by Spanish conquistadors when they began colonizing the territory in the 16th century. The city of Merida itself was founded by Francisco de Montejo y León in 1542 on top of an ancient Maya city called T’ho, whose stonework was repurposed by the Spaniards as foundations to erect lofty Catholic churches and colonial mansions. After 500 years of coexistence, a comingling of rituals and beliefs created a vibrant cultural identity that continues to shape this dynamic city.