The Los Angeles Police Department confirms to Us Weekly that officials were called to Petty’s home in Malibu late Sunday, October 1, and transported an unconscious male to UCLA Medical Center in Santa Monica. TMZ reported that Petty was found not breathing after suffering full cardiac arrest. He reportedly had no brain activity upon arrival and was pulled off life support.

Us Weekly has reached out to Petty’s manager for comment.

The three-time Grammy winner was best known as the lead singer of Tom Petty and the Heartbreakers, the rock group behind hit singles including “American Girl,” “Free Fallin'” and “I Won’t Back Down.” Additionally, he was a member and cofounder of the late 1980s supergroup the Traveling Wilburys, which also consisted of Bob Dylan, George Harrison, Jeff Lynne and Roy Orbison. 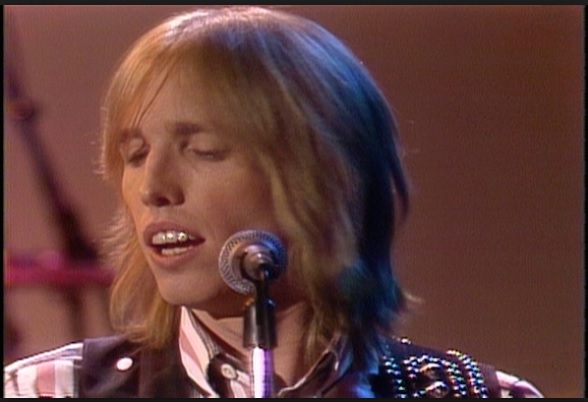 Tom Petty and the Heartbreakers were inducted into the Rock & Roll Hall of Fame in 2002.

Petty performed his final concert at the Hollywood Bowl on Monday, September 25, just one week before his death. The show was the last date of the Heartbreakers’ extensive 40th anniversary tour. In a recent interview, the singer-songwriter admitted the tour “may be the last trip around the country.”

“We’re all on the backside of our 60s,” he told Rolling Stone in December 2016. “I have a granddaughter now I’d like to see as much as I can. I don’t want to spend my life on the road.”