Every weekend there are troubles in several parts of Merida stemming from clandestine parties where drugs and alcohol are sold to minors….

MERIDA — Clandestine parties have taken on new strength in various properties in the center and west of the city, but the Municipal Police seem to ignore the complaints from residents of these areas about scandals and fights in early hours of Sunday.

These events are common every weekend in the surrounding areas of the ADO terminal and local taxi drivers.

These clandestine parties have several variations; in some cases the organizers promote ‘free bars’ at low prices to minors; others are organized by people who rent locales and obtain permissions for very exclusive parties aimed at the gay community.

In many occasions it has been denounced that these events are promoted in social networks. The ‘hook’ is low-cost alcoholic drinks, so that the participants, many of them minors, have access to drugs, which the first few times are free.

However, in almost every case the alcohol is tainted, and combined with the consumption of narcotics, this leads to violent encounters that have left dozens of detainees this year.

Another variant on these events is held in the Santiago neighborhood. These are referred as ‘hard events’, in which drugs, alcohol and sex are sold.

The organizers don’t repeat houses to stage their parties, because the strategy is to keep them in movement to avoid suspicions by the authorities and the people in the zone. The festivities are disguised as 15 years birthdays, weddings, first communions and even baptisms. 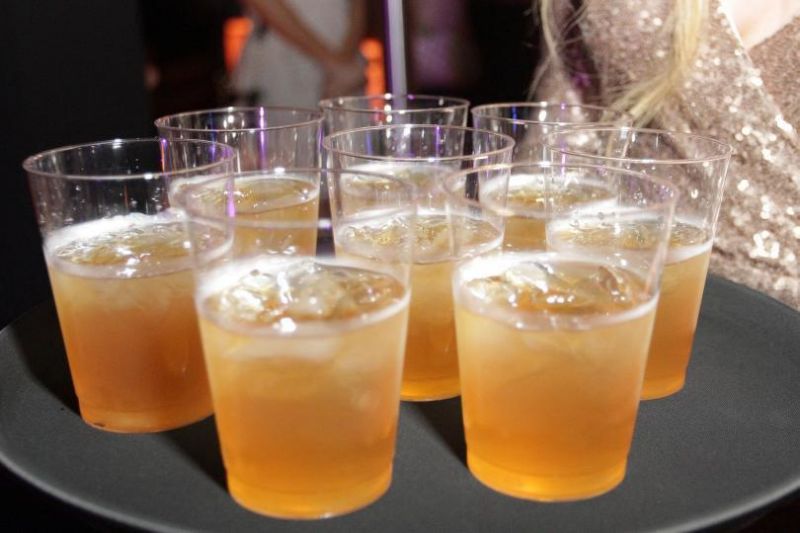 In the city’s northern part there is another type of event, called ‘raves’, by the type of music that they play. In those parties drugs and alcohol are also offered to minors.

On April 10, agents of the Public Security Secretariat dismantled a rave party in southern Merida, where 62 people were arrested, including the organizers for the sale of liquor, and marijuana was seized. The clandestine party took place in a private address on 142nd street between 88 and 90 of the colony Emiliano Zapata Sur. The event was denounced by the neighbors due to the loud music and the fights on the street.

Also on July 31, 15 young people were arrested at an illegal party where alcoholic beverages were sold to minors in the Obrera colony.