Merida the best city to grow a business in Mexico: survey

Merida leads national ranking of the cities with the most agile regulatory procedures….

MEXICO CITY — Mayor Mauricio Vila Dosal announced that the National Observatory for Regulatory Improvement in Mexico distinguished the City of Merida as the municipality that obtained the first national place in facility for doing business and regulatory improvement. The Yucatecan capital exceeded Puebla, Querétaro, Mexico City, Cuernavaca and Monterrey in this area.

The Observatory is a joint initiative chaired by the Business Coordinating Council (CCE) and in which collaborate the Center for Economic Studies of the Private Sector (Ceesp) and the United States Agency for International Development (USAID), in addition to the Commission of Federal Ministry of Regulatory Improvement, the Ministry of Finance and Public Credit (SHCP). 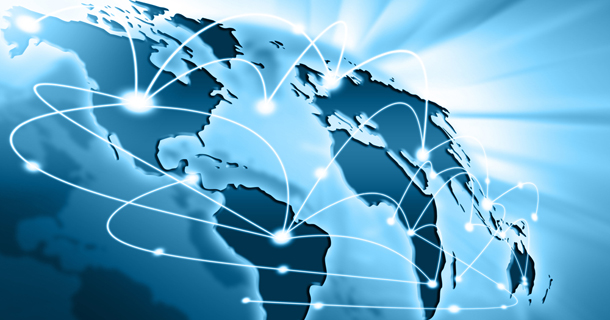 The results of this first study of the National Observatory for Regulatory Improvement were announced at a press conference held in Mexico City by Juan Pablo Castañón Castañón, Chairman of the Business Coordinating Council (CCE), when he presented the Sub-national Indicator of Regulatory Improvement.

This indicator was applied to the 32 states of the country and their 32 capitals analyzing three thematic pillars that evaluate separately to the states and municipalities of the country looking to identify where regulation makes most profitable and simplest to grow the businesses, says a statement.

In addition to obtaining the maximum municipal score in the national scope, in evaluating the progress among the 32 capitals of the country, Mérida obtained an average of 58.66% of advance, compared to the national  municipal average that was of 21.06%.

According to Juan Pablo Castañón Castañón, president of the CCE, this is the result of the simplification of procedures made by the Merida Council in the last years.

Also Mayor Vila recalled that Merida has been positioned to the highest national and international standards set by the Organization for Economic Cooperation and Development (OECD) and Commission for Regulatory Improvement by simplifying a catalog of 346 procedures.