MEXICO CITY — Amazon.com Inc is preparing to open a 1 million square-foot warehouse near Mexico City, sources familiar with the project said, part of an effort to boost its presence in Mexico’s nascent e-commerce industry.

Reuters reported the new warehouse is slated to be built in the Tepotzotlan municipality about 25 miles (40 km) north of the Mexican capital, according to four Mexico City real estate professionals familiar with the plans. Expected to be completed next year, the facility would triple Amazon’s distribution space in Mexico, home to around 120 million potential customers. 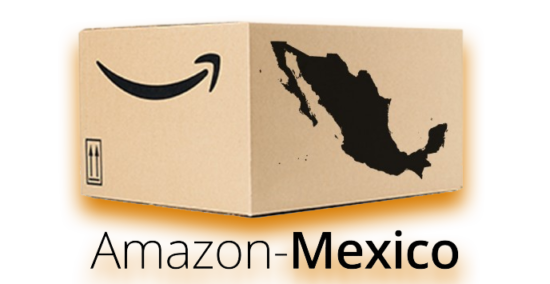 Amazon’s Mexico push comes amid talks to revamp the North American Free Trade Agreement, which could benefit the Seattle-based retailer if the United States persuades Mexico to raise a $50 limit on the value of online purchases that can be imported duty-free.