MEXICO CITY — At least four people have died and many others remained trapped inside buildings on Tuesday Sept. 19 as two powerful earthquakes with 7.1 and 6.8 points on the Richter scale rocked central Mexico. Both quakes shook Mexico City with effects felt in other major cities.

The 6.8 point quake had its epicenter seven kilometers west of Chiautla de Tapia, Puebla. The epicenter of the second quake of 7.1 points was 12 kilometers south of Axochiapan, Morelos.

Citizens left immediately from their homes and jobs. Besides the capital, the earthquake was also felt in Cuernavaca, Puebla and smaller cities in Guerrero, Oaxaca and Hidalgo.

The telephone lines were saturated, so it is recommended to the population to use instant messaging. 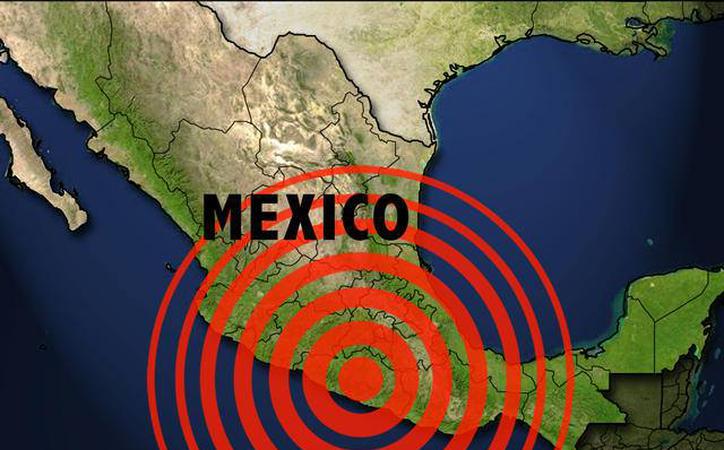 During the morning of Tuesday, dozens of buildings were routinely evacuated in the country’s capital, after 11am warning alarms were activated for an simulation exercise, announcing an earthquake, reports La Jornada.

Just over four million people participated in this massive civil protection exercise that is held each year on Sept. 19 to commemorate the 1985 earthquake.