Does Mexico have better healthcare than the U.S.?

Many Americans travel south to Mexico for cheaper medical care, but how does the Mexican healthcare system work for its most vulnerable citizens? 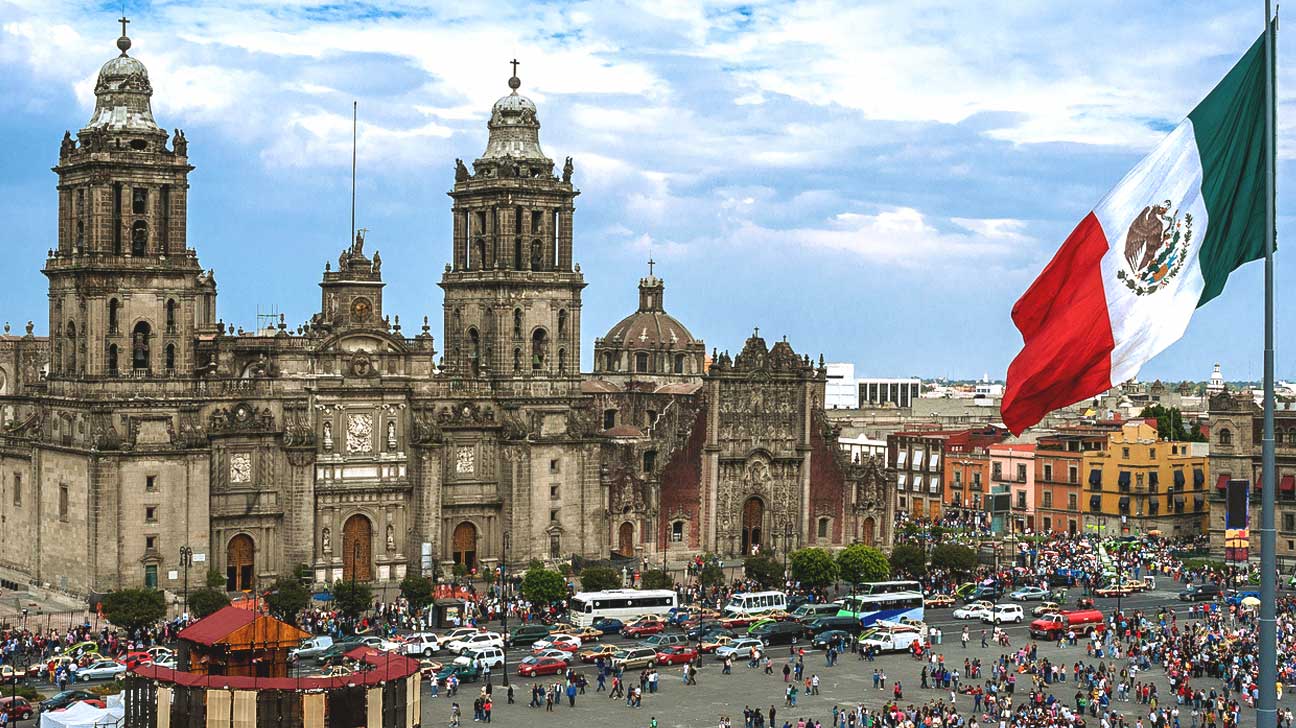 As U.S. politicians continue to battle over healthcare plans, some medical tourism experts are predicting an increase in Americans traveling to Mexico in search of affordable medical and dental care.

Especially if the Affordable Care Act is repealed.

This trend, though, is not new.

Even as more Americans gained health insurance under Obamacare, many people found that in some cases it was cheaper to pay out-of-pocket for care south of the border.

That says something about the Mexican healthcare system.

It also says a lot about the United States, which struggles with rising healthcare costs and a steadily shifting insurance marketplace.

But this is only part of the story.

That means Americans traveling to Mexico may only be experiencing one aspect of the country’s healthcare system.

So how do Mexicans living in poverty or just above the poverty line fare under the country’s relatively new universal health coverage?

The World Health Organization (WHO) defines universal health coverage as a program that ensures all people in a country receive the high-quality health services they need — without suffering financially as a result.

This includes providing people with a full range of health services, including prevention, treatment, rehabilitation, and palliative care.

However, it doesn’t mean that every possible health service is free to everyone. That kind of system is unsustainable.

And a “universal” approach doesn’t necessarily have to be a single-payer system like those found in countries like the United Kingdom and Canada, or the kind proposed by some Democrats in the United States.

Part of Mexico’s approach to universal health coverage was the introduction of the Seguro Popular (Popular Health Insurance) program more than 10 years ago.

This was meant to improve access for poor families to health services, and prevent them from suffering financially due to illness.

According to the World Bank, before this program only about half of Mexicans carried health insurance, mainly through their employers.

Low income families without insurance paid for much of their healthcare out-of-pocket. Public health programs existed, but there was no essential set of free health services for this segment of the population.

Seguro Popular provides unemployed and poor Mexicans with access to preventative healthcare services such as diabetes screening and vaccinations, as well as treatment for chronic and severe illnesses.

Enrollees don’t have to pay a fee at the time of the doctor visit.