Yucatan recovers from the wind storm of May 4

Six fishermen lost at sea have been rescued, while cleanup has begun of trees fallen over cars and houses around Merida, and electricity has been restored to affected areas.

MERIDA – The unexpected wind storm that affected the region Thursday May 4 left many sequels for the city, including failures on the electric power supply. Some 20 hours after the storm ended, several parts of the city remained powerless, while the Federal Electricity Commission (CFE) requested understanding and patience from users.

The CFE received complaints through the emergency line 911 and when it was overwhelmed with calls, it began receiving the complaints through their twitter account; even Merida Mayor Mauricio Vila was among those who sent tweets to the mentioned account. The response of the CFE was: “Yesterday (May 4) we had a contingency for strong winds, we will continue working until we normalize the service affected.”

Also the regional captain of Progreso’s Harbor, Bernardo Crespo Silva, reported that the squall that struck all ports caught six fishermen in two boats that were working on the sea at the time the storm began. They have been rescued. He pointed out that thanks to the elements of the IX Navy Zone, the search for the lost fishermen of Progreso resulted in their rescue in the waters of Celestun.

He added that there were gusts of winds of up to 90 KPH; even the sea completely covered the Progreso’s International Pier, because the tide rose strongly. “I’m glad for the rescued men who have passed the difficult time, that their boats have not been overturned, but now they are already in their homes,”  he said.

He explained that several boats that were in fishing refuges at the Yucalpeten Shelter Harbor were dragged by the strong waves and winds to the Progreso beaches; some were drifting at sea, others were damaged.

He said that a squall is not that common, but when it arrives to the coast, it is very strong because its gust of wind is like a hurricane. He specified that the wind was so strong that even small boats were dragged towards the beaches that were drifting from the sea. 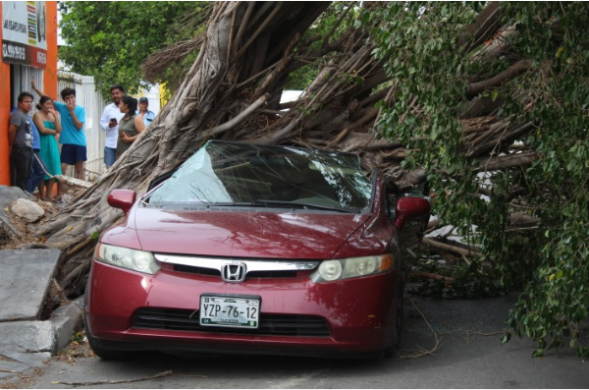 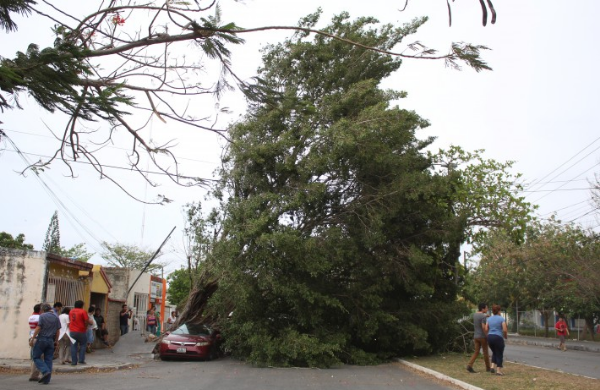 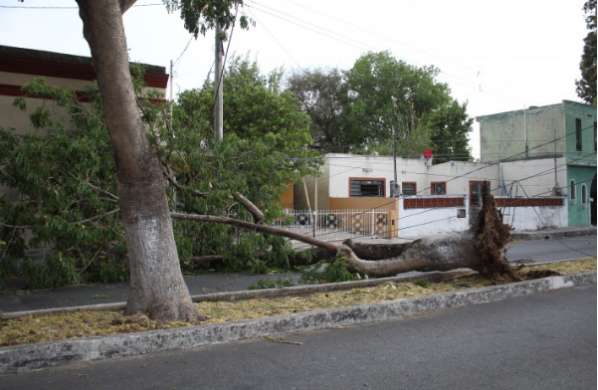