The Federal Electricity Commission (CFE) reported that at around 11:04 am a fault occurred in the transmission line between Tabasco and Campeche, which caused massive service disruption in areas of the Yucatan peninsula, affecting some 1.7 million customers.

The CFE said that by 1:15 pm, it had been possible to restore the supply to 70 percent of those affected, equivalent to at least 1 million 160 thousand users.

The director general of the company, Jaime Hernández, said that after the failure in the transmission infrastructure, the necessary technical equipment was deployed in order to gradually restore the supply, which will continue to work until the service is fully normalized.

The states that were affected are Campeche, Yucatan and Quintana Roo, reason why in some areas and hospital institutions it was necessary to activate the backup systems.

However, telephone and internet services were also significantly affected. 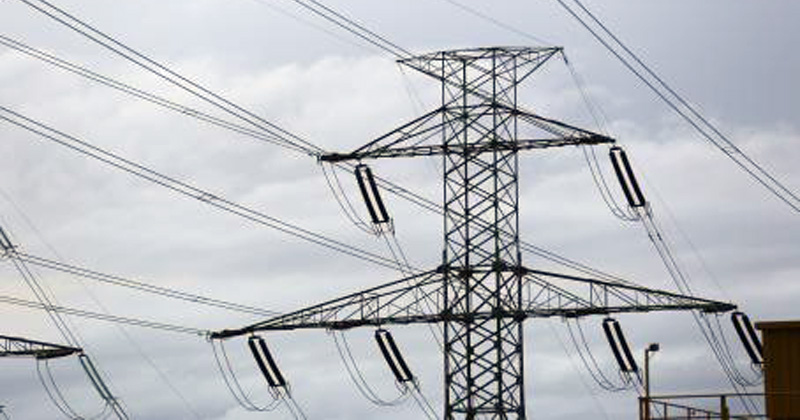 Although there is a rumor that there was an explosion in one of the hydroelectric plants, the company denied this situation, however, they continue to evaluate the failure that generated the widespread blackout.

In his Twitter account, the director insisted that it was only “a fault in the transmission line between Tabasco and Campeche.” This failure caused interruptions in the electricity supply for CFE customers in Campeche, Yucatan and Quintana Roo. ”

So far the service has been restored in Ciudad del Carmen and Campeche, as well as progress in Merida. But parts of Merida remained without power well into Tuesday evening, with temperatures hovering around 100 degrees Fahrenheit.

It is expected that, in the next few hours, the company will provide a more detailed report of what happened.