Mega-Blackout in Southeast Mexico and the Yucatan Peninsula

An interstate blackout disrupted activities throughout Southeast Mexico and the Yucatan Peninsula, causing great economic losses that are still incalculable.

Shortly after 11:00 am on Tuesday May 23rd, millions of people in Veracruz, Tabasco, Campeche, Yucatan and Quintana Roo had to stop their everyday activities, due to the fact that the lack of electric power caused thousands of companies and offices to stop working.

After 30 minutes of the blackout, the Federal Electricity Commission (Comision Federal de Electricidad), had not given any explanation; the rumor was that the fault had been originated in the state of Oaxaca, but the reason was still unknown. According to Mexico City based newspaper Excelsior, the situation was caused by a malfunction on the  Grijalva Hydrological Complex in that southern state. 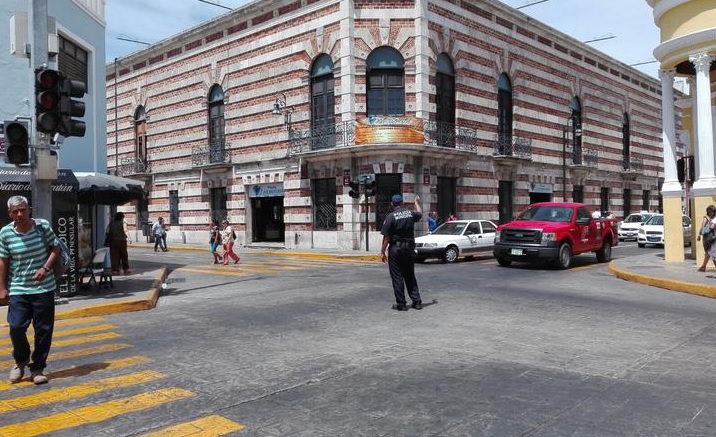 Employees and office personnel all over Merida had to stop working because they did could not use computers, did not have internet service nor air conditioning. The only businesses and working centers that were operating in Merida were those with their own power plants, such as the shopping malls and other major office buildings in the north of the city.

The traffic in major Southeast Mexico cities became chaos, because traffic lights were out of service.

According to Excelsior, the electric power service is just beginning to be restored in some parts of Campeche.

The Federal Electricity Commission still does not issue an official bulletin or information to detail the reason for the failure, but top officials are having an urgent meeting in the city of Merida, Yucatan.

Dear customers:
We have a general fault in the peninsula’s electricity grid, we are working to re-establish service as soon as possible.