The U.S. Embassy in Mexico City distributed this press release on May 24.

Coordinators from Mexico, the United States, and Canada met today at the annual tri-national Amber Alert forum.  The Amber Alert is an emergency response system that disseminates information about missing children.  Their goal: to establish stronger mechanisms for the international coordination of Amber Alerts.  The new mechanisms proposed at the forum will support each country’s ability to rapidly respond to new cross-border cases of missing children.  The forum was organized by the U.S. Department of Justice’s Office of Prosecutorial Development, Assistance, and Training (OPDAT) together with the Office of the Attorney General (PGR) under the Merida Initiative. 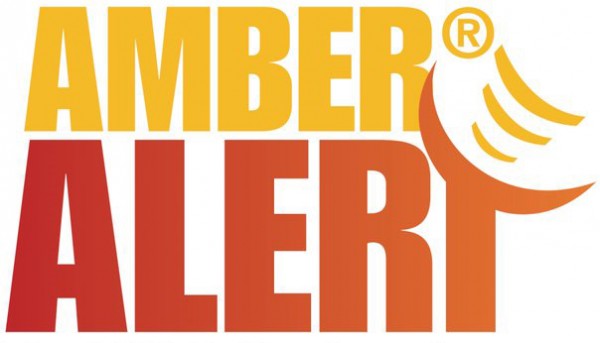 During the forum participants examined protocols and procedures that the three countries have implemented.  The countries will continue to work together to institutionalize communication, cooperation, and coordination in cases involving missing children.  Senior OPDAT Resident Legal Advisor Ray Gattinella, who opened the forum, reinforced this message, stating that: “Behind each statistic, there is a face, a family, a girl, a boy, a teenager who is at risk of being harmed. That is why quick action by the authorities is so important to enable their rescue.”

At the request of PGR, OPDAT/Mexico assisted PGR in the implementation of Amber Alert Mexico in May 2012.  Since the Tri-national forum in 2016, the AMBER Alert systems in Mexico and the United States, in coordination with the National Center for Missing and Exploited Children (NCMEC), have coordinated on various international missing children cases.  AMBER Alert is a central component of OPDAT’s $2.3 million anti-trafficking-in-persons programming in Mexico under the Merida Initiative.

The Mérida Initiative is a bilateral security cooperation agreement between Mexico and the United States. Through eight years of implementation, the Merida Initiative has led to greater cooperation between the United States and Mexico. It has provided tangible support to Mexico’s law enforcement and judicial institutions, helped to counteract the illegal trade in narcotics, and strengthened border security. To date, the Mérida Initiative has delivered USD 1.6 billion in equipment, training, and capacity building assistance to the government of Mexico.