Alleged drug lord Hector Beltran Leyva has won a procedural appeal that will set back an extradition request from the United States, but he won’t be freed.

Mexico’s Federal Judiciary Council says a court has found a procedural error in the extradition process, and ordered part of the process must be re-done.

The council said Wednesday April 12, that Beltran Leyva will remain in prison while the proceedings are carried out.

The Mexico City court granted Beltran Leyva, one of Mexico’s most-wanted drug lords until his capture in 2014, an injunction in his appeal against extradition due to technicalities involving a failure to follow due process.

In a statement, Mexico’s federal judicial authorities said the case would return to the original judge, who would begin the process afresh. Beltran Leyva remains locked up in the same high-security prison just outside Mexico City that Guzman escaped from through a mile-long tunnel in 2015.

The Beltran Leyva gang, which was linked to Guzman’s Sinaloa Cartel until 2008, was one of Mexico’s biggest drug smuggling organizations. But many of its key members are now either dead, behind bars in Mexico or serving time in the United States.

In January, just before U.S. President Donald Trump took office, Guzman was extradited to New York, in a deft move that served to please outgoing leader Barack Obama and his successor. 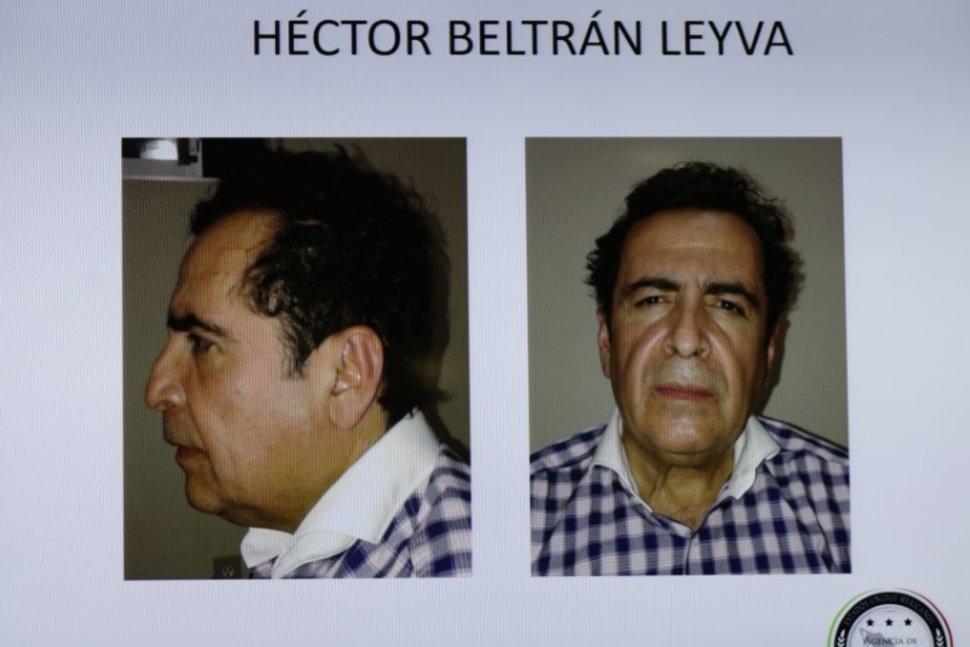 Mexico had agreed to extradite him, but a judge said the government had not scientifically proved his identity.

Beltran Leyva was arrested in 2014 in the central city of San Miguel de Allende, Guanajuato.

The family-run Beltran Leyva cartel was once a leading player in Mexican drug trafficking. But brothers Alfredo and Arturo were arrested or killed.