The price that immigrants have to pay to a “Coyote” (human trafficker), to travel illegaly from Yucatan to The United States of America,  is now around $ 10,000 USD  (about 200,000 pesos), according to reports of the Federation of “Clubs de Yucatecos del Norte de California” (North of California Yucatecans’ Clubs Federation).

In addition, the president of this organization, Angel Granados Ontiveros, mentioned that in 2016 more than 500 Yucatecans returned to their homeland from the U.S. voluntarily. Many of those who have decided to return home are migrants from Oxkutzcab.

“Most of the workers who returned to Yucatan, want to rebuild their lives and reunite with their families, but also this year, there are a number of cases of people that now seek to go back to the United States, basically for lack of well paid working opportunities in the state of Yucatán,” Granados Ontiveros explained.

However, returnees claim that the price charged by Coyotes is way too expensive.

Meanwhile, in the United States, many of the Yucatecans who live in that region expect to return home soon, since the immigration situation imposed by president Donald Trump, forces them to be careful as they walk around the streets, to take good care of their jobs and limit their activities so they are not deported.

Those who have traffic tickets, or some kind of criminal record say they are aware that at any time, the I.C.E (U.S. Immigration and Customs Enforcement) will repatriate them.

In this regard, the aforementioned federation recommends not to consult any lawyer services to obtain migrant documentation, because this has led to several frauds. 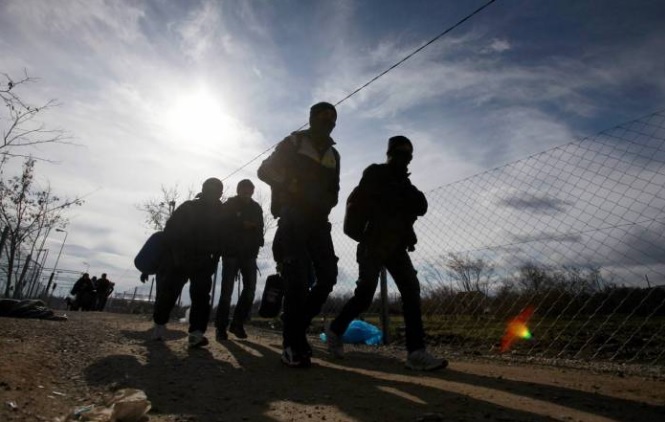 A few days ago the Yucatecan community settled in San Francisco, California, participated in a meeting called “Community Meeting Mexico – El Salvador – Guatemala”, at the Consulate General of Mexico in that city. In the meeting issues related to migration, gangs, violence, domestic violence and measures to avoid deportation were discussed.

“The agreements reached at the meeting are that all migrant groups in El Salvador and Guatemala will work together with Mexicans, relyng in the information they can obtain from the Mexican government and media. Always looking after the safety of undocumented migrants “.