As most of The Yucatan Times readers who reside in the Peninsula know, habanero peppers are a fundamental part of every Yucatecan table. But, have you ever wonder why is this product so popular, when in fact it is painful to eat?

Dr Michael Mosley, an author and BBC contributor, explains some of the chemical reactions that take place in your brain when you eat “chile”, leting us know that eating “Habaneros” might actually be good for your heatlh.

As anyone who has ever eaten a really hot chilli will testify, they can cause a lot of pain.

Chillies come in many shapes, colours, sizes and strengths, but one thing they have in common is the burning sensation they cause in your mouth, eyes and any other part of your body into which their juices come into contact.

Although most people think that the hottest part of a chilli is its seeds, in fact it is the white spongy layer you find inside, called the placenta. Bite into this and you will really feel the burn.

That burning sensation is mainly caused by a chemical called capsaicin, which is found in tiny glands in the chilli’s placenta.

When you eat a chilli, the capsaicin is released into your saliva and then binds on to TRPV1 receptors in your mouth and tongue.

The receptors are actually there to detect the sensation of scalding heat.

Capsaicin makes your mouth feel as if it is on fire because the capsaicin molecule happens to fit the receptors perfectly.

When this happens it triggers these receptors, which send a signal to your brain, fooling it into thinking that your mouth is literally burning.

The reason why wild chilli plants first started to produce capsaicin was to try and protect themselves from being eaten by mammals like you.

From an evolutionary perspective the plant would much rather have its seeds dispersed far and wide by birds.

Oddly enough birds, unlike mammals, don’t have TRPV1 receptors, so they do not experience any burn. 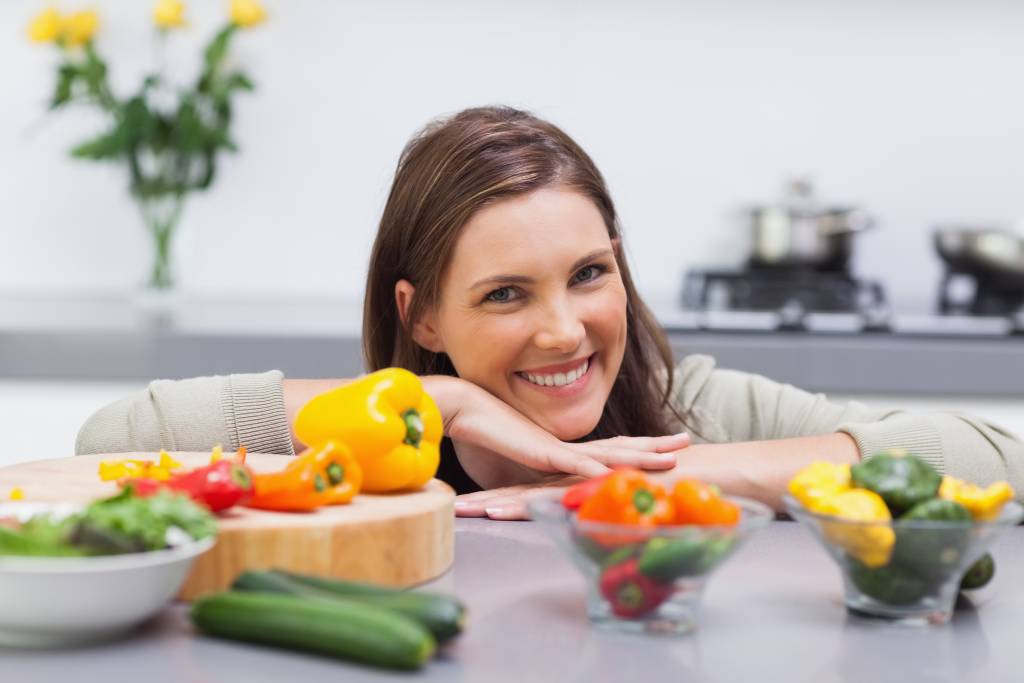 So producing capsaicin turned out to be the ideal way to deter mammals from eating the plant while encouraging birds to do so.

But then along came an ape with a giant frontal cortex who somehow learnt to love the burn.

Humans are not only not deterred by capsaicin, most of us positively love it. So what’s going on?

The ferocity of a chilli pepper is measured in something called Scoville heat units (SHU).

A relatively mild chilli, like the Dutch Long chilli, is only 500, but by the time you move on to the Naga chilli, which is one of the hottest in the world, you are biting into something with a Scoville score of more than 1.3m units.

The current world record holder for hotness, however, is the Carolina Reaper, first bred in Rock Hill, South Carolina.

According to tests carried out by the University of Winthrop in South Carolina it scores an impressive 1.57m SHUs

So, what happens when you bite into a really hot chill? As part of the new BBC2 series The Secrets of Your Food, botanist James Wong and I entered a chilli eating competition.

Within minutes of eating my first chilli, my eyes began to water and my pulse shot up.

My body had responded to an initial burst of severe pain by releasing adrenaline.

This not only made my heart beat faster, but it also made my pupils dilate. Every round the chillies got hotter and both of us soon dropped out.

Had we been able to tolerate biting into some really hot chillies, it’s possible we would have experienced a “chilli endorphin high”.