Nearly 100 years old, Merida’s La Plancha railway station building has been rescued from abandonment and partially restored to reflect the glory of its heyday in the 1940s and 50s.

Now used as an art school, the station building seems poised at the fulcrum of a neighborhood that is teetering between revival and outright neglect.

The adjoining derelict warehouses, staging yards and repair shops that cover some 52 acres in the heart of Merida are clearly a weight that is pulling the La Plancha neighborhood downward. Overgrown with weeds, sprinkled with graffiti and littered with abandoned railway cars and jettisoned track, the scene is depressing and, in hours of darkness, menacing. 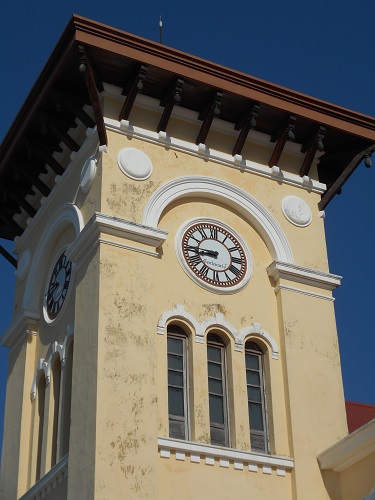 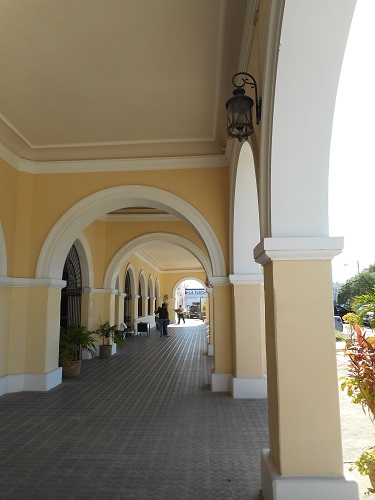 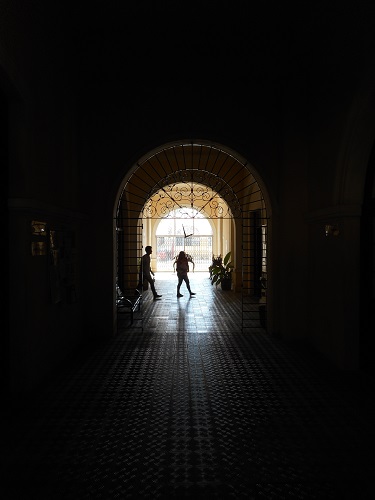 A grassroots movement to further reclaim this no-man’s land and utilize the open acreage for a Central Park-style green space has bubbled up from the neighborhood, which is home to a sizeable expat community.

Led by expats Jack Robinson and his wife Catherine Rael, along with several prominent native Yucatecans, this movement that has been actively campaigning for the park since 2014 seems to be gaining some critical mass.

Recent completion of a master plan for Gran Parque La Plancha is one important accomplishment. Another was a successful fundraising event held Saturday March 11 which offered tours of the building along with lectures on the history of the railroad in Yucatan and the fascinating neighborhood that surrounds the La Plancha station.

With a turnout of more than 150 curious expats, the informative event could prove to be a turning point in the move to save a large swathe of central Merida from irreversible blight.

The slow pace of progress on the project seems  primarily due to to lack of cooperation from various government agencies and officials, who control the use of the land and thereby the future of the surrounding neighboorhood. 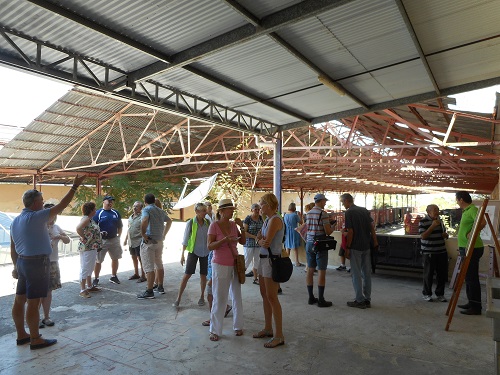 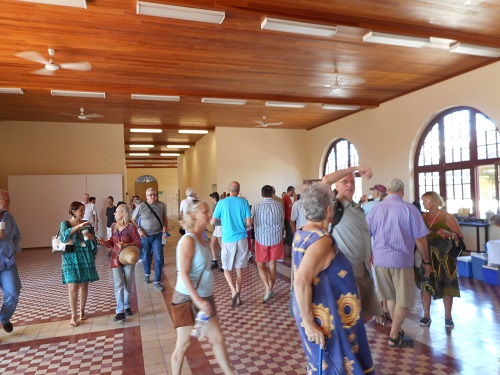 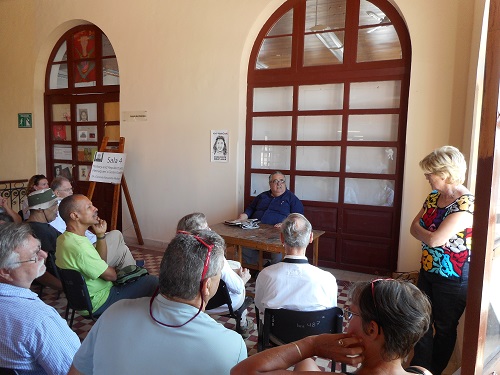 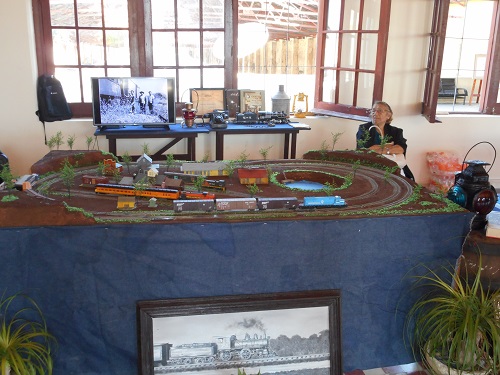 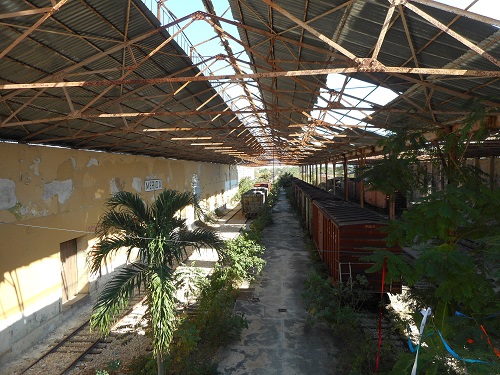 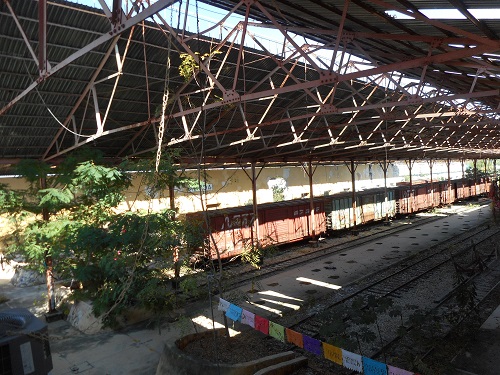 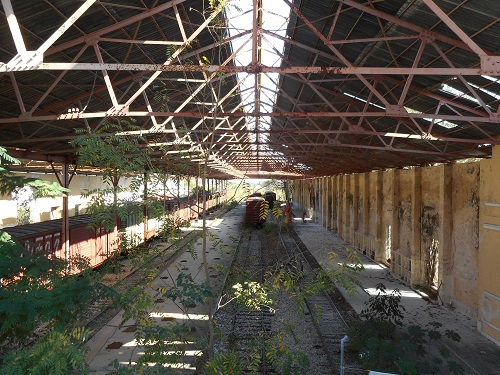 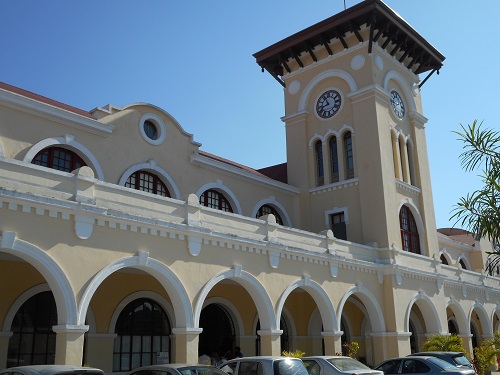 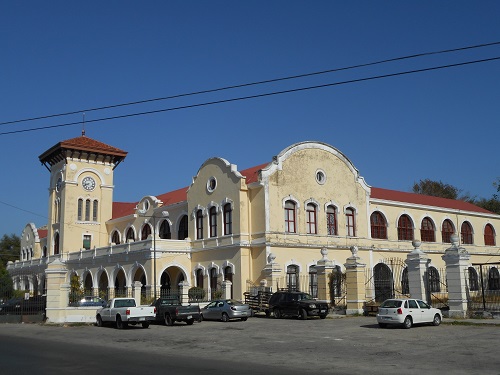 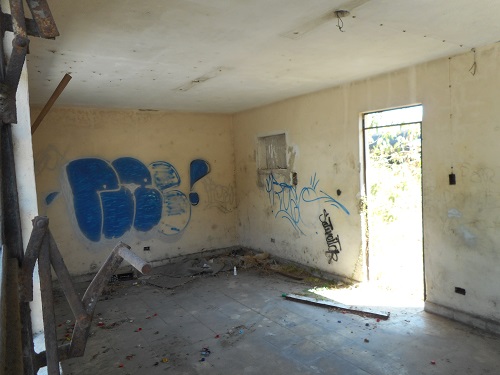 But if the movement for Gran Parque La Plancha continues to gain steam and momentum, unresponsive bureaucracy may prove to be no match for committed citizens with a worthy goal and means to achieve it.