The avocado, an apt symbol for closer Mexico-U.S. ties under NAFTA

Avocado farmers in the rolling hillsides of Mexico’s Michoacán state are not worried for now by U.S. President Donald Trump’s threats to tear up a trade deal which could make the favorite snack of Super Bowl viewers more expensive.

U.S. citizens will chomp through huge amounts of avocados mashed into guacamole during the Super Bowl on Sunday, and 80 percent of those fruits will come from Mexico’s ever-larger expanse of orchards, thanks to a free market created by the North American Free Trade Agreement (NAFTA) in 1994.

It is peak season for guacamole, a word that means avocado sauce in Mexico’s native Nahuatl language. Some 100,000 tons of the green fruit, or 12 percent of annual U.S. demand, will be consumed on Sunday and in the days before and after the New England Patriots game against the Atlanta Falcons, exporters say. 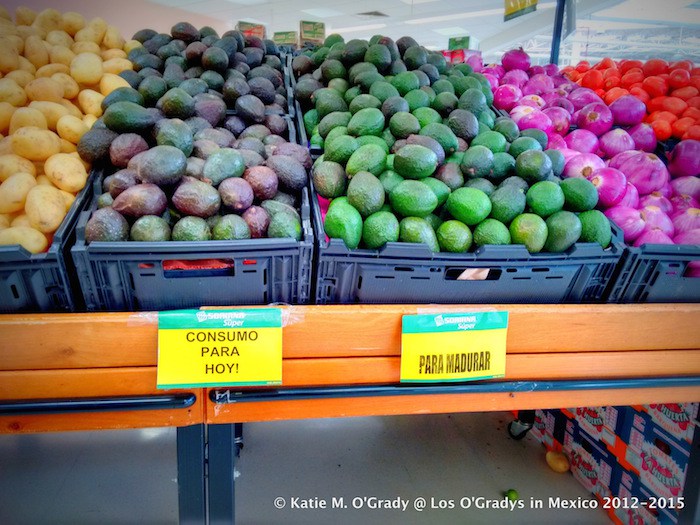 With such market dominance and demand, growers like Adrián Iturbide doubt Trump’s eagerness to impose duties on Mexican goods will dent exports. They feel they have little to fear from proposals by the Republican such as a 20 percent blanket tariff on U.S. imports from Mexico, that would affect sales of “green gold” to the northern neighbor.

“If Michoacán decided for whatever reason … to stop exporting, there is nowhere else in the world that could provide the quantity of avocados that U.S. markets are consuming,” said Iturbide.

Click here for full article on The News MX