Michael Vince Kim is a Korean-American-Argentinean photographer whose work focuses on migration, language, and identity. He was raised in Argentina, where he studied Film Directing at Fundacion Universidad del Cine, and holds an MA Honours degree in Linguistics from The University of Edinburgh. He is the recipient of the Magnum ‘30 Under 30’ Award and the Viewfind Visual Storytelling Grant, and his ongoing project ‘The Koreans of Kazakhstan’ is represented by The Story Institute.

He recently won a prize for Mayan-Korean Community photographic work, in which he displays the way of life of a Mayan-Korean community, long forgotten that still lives along the Yucatan Peninsula. 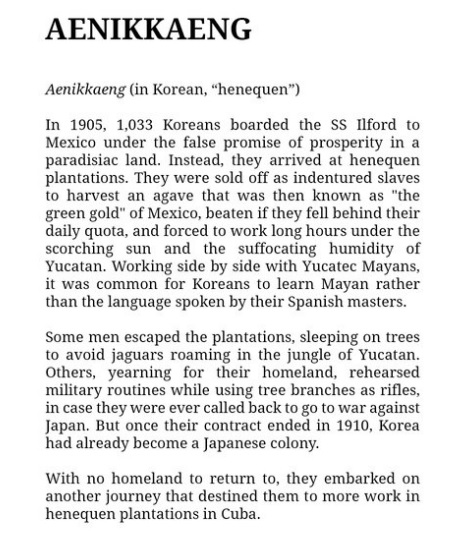 Since most Korean migrants were men, they inevitably married local Mayan women. As a consequence, most descendants of Koreans in Mexico are Korean-Mayans.

Taken from stories told by the descendants of Korean henequen workers in Mexico and Cuba, this photographic project aims to provide a poetic account of their memories. 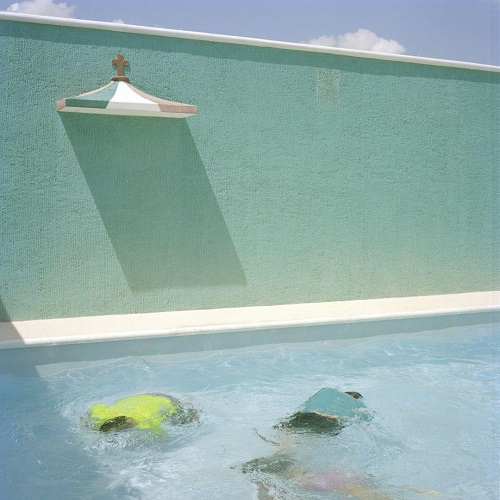 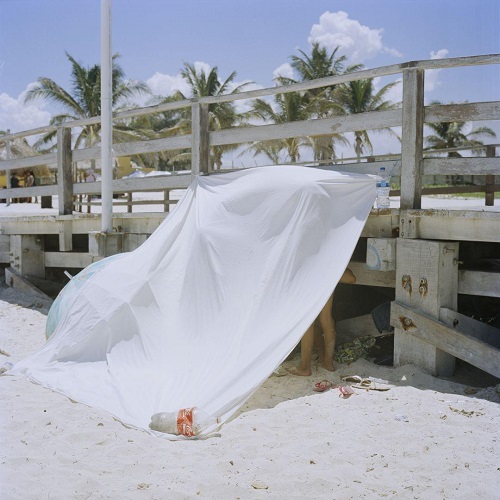 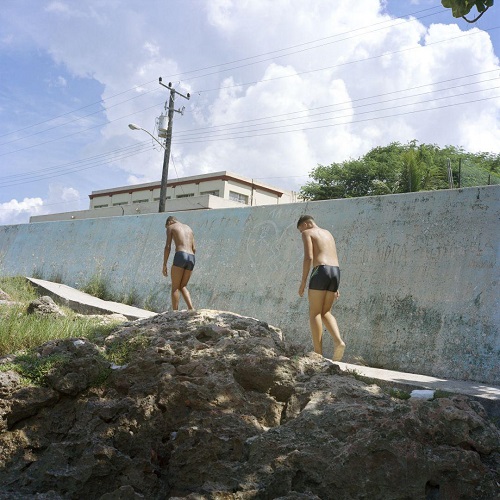 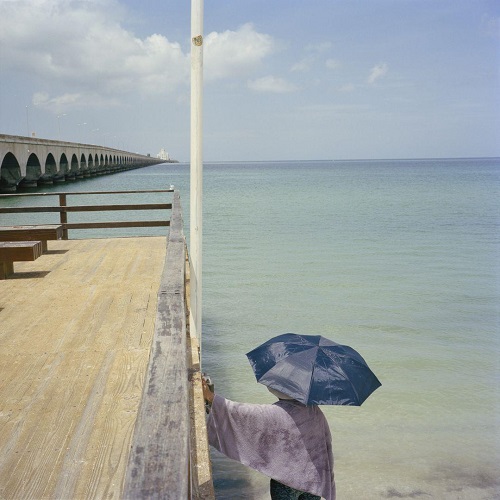 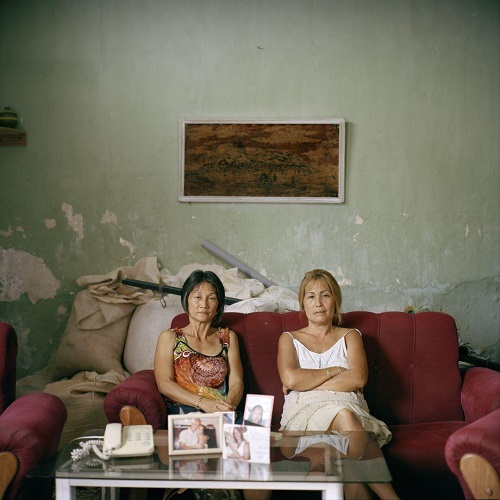 In 1905, more than 1,000 Koreans traveled to Mexico under the false promise of prosperity in a paradisiac land. Instead, they arrived at henequen plantations.

They were sold off as indentured slaves to harvest agave that was then known as “the green gold” of Mexico.

Individuals were beaten if they fell behind their daily quota, and forced to work long hours under the scorching sun and the suffocating humidity of Yucatan. 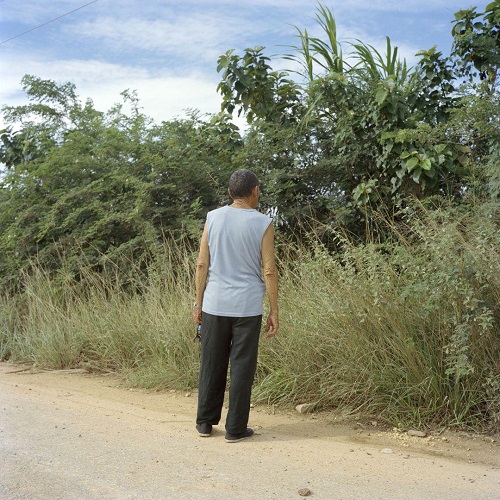 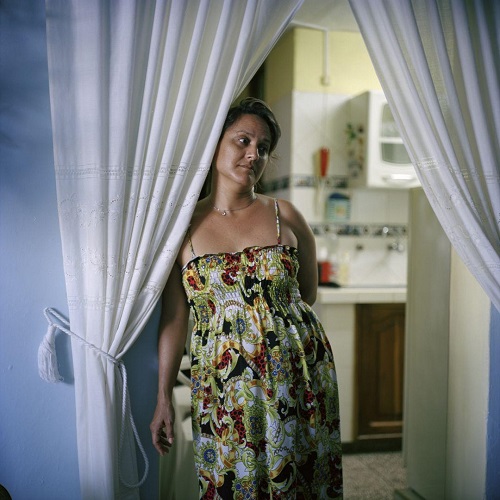 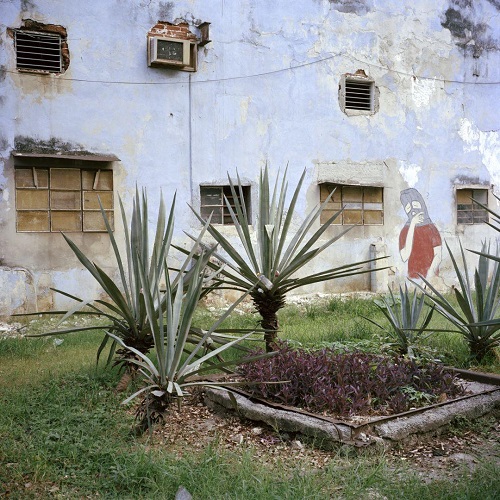 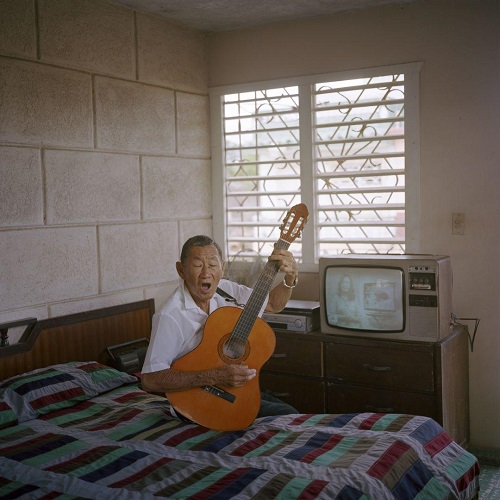 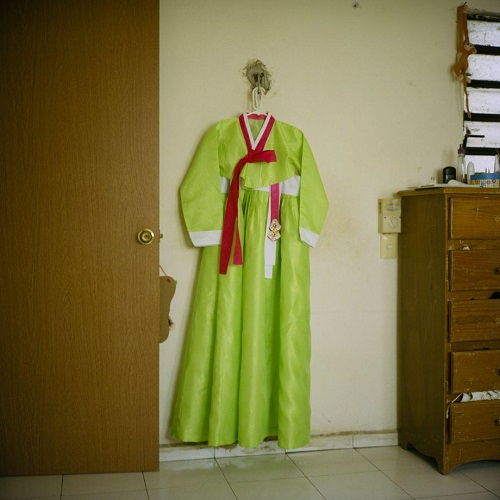