If the United States imposes a border tax on Mexican imports, it’s not just tequila, beer and avocados that would jump in price for consumers in the US.

Mexico is the world’s leading exporter of refrigerators and flat-screen TVs. Cars and trucks such as the Ram 1500 crew cab, Ford Fiesta and Chevrolet Trax fill U.S. dealer lots. Mexican berries, vegetables and beef born south of the border abound at American supermarkets.

It is an amazing state of affair for a country that, as late as the 1980s, basically exported just oil – a country transformed by embracing the open markets promoted by its U.S. neighbor.

“In just three decades, we changed from an economy that was basically exporting raw materials…. Eighty percent of our exports were oil,” President Enrique Pena Nieto said at a ceremony promoting made-in-Mexico goods this week. “Back then, we were rather uncompetitive, and we would have a hard time competing (abroad) with the products produced here.”

Pena Nieto had reason to crow: Even while Mexico’s oil production has fallen steadily, U.S. imports from Mexico increased 638 percent since 1993, just before the North American Free Trade Agreement took effect, according to the U.S. Trade Representative’s office.

The top-selling U.S. imports from Mexico in 2015 include $74 billion worth of cars, trucks and other vehicles, electrical machinery ($63 billion), machinery ($49 billion) and optical and medical instruments ($12 billion).

While the price-tag benefit to U.S. consumers is clear, critics complain the effect on U.S. workers has been dismal. A unionized auto worker in the U.S. can make $58 an hour in wages and benefits. By comparison, a Mexican auto assembly worker makes a little more than $8. 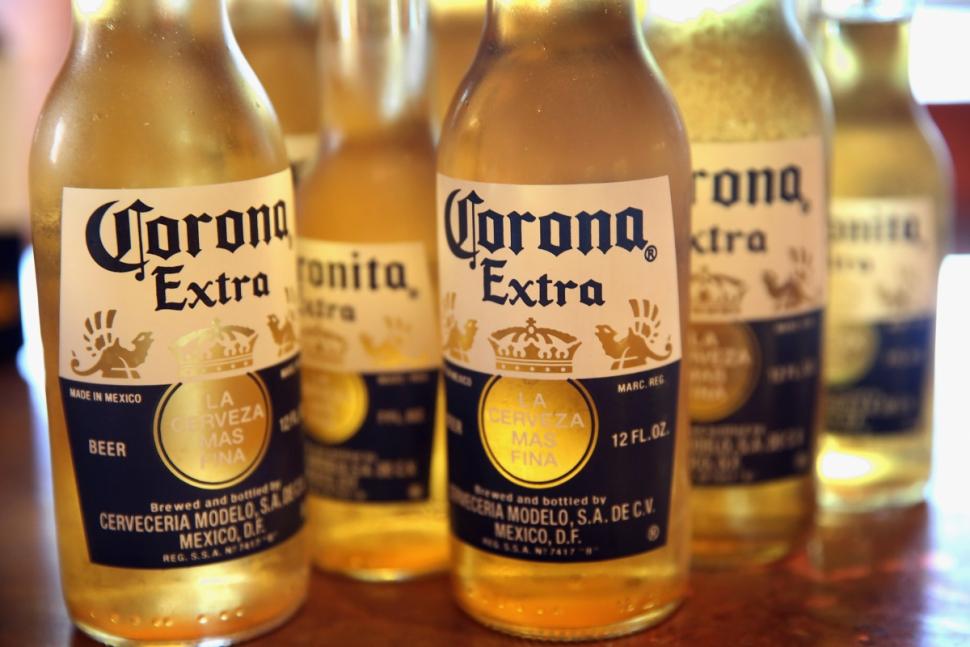 One of the most visible success stories has been in agricultural exports to the U.S., which totaled $21 billion in 2015, making Mexico America’s second largest supplier of agricultural imports. Mexico supplies about 77 percent of all avocados consumed in the United States, and about one-third of its tomatoes.

Mexico’s climate and very low agricultural wage rates give the country a huge advantage for many crops and former President Vicente Fox, whose family has long been involved in agriculture, has floated the idea of exporting another sort of crop to the U.S.: marijuana.

“Once it is legitimate and legal, of course. I’m a farmer, and I can do it once it is legal and approved as an industry,” Fox said.

The achievements leave many Mexicans cold. In many of the most successful categories – autos, appliances, TVs and mining – the dominant firms are foreign, and many of the components they assemble in Mexico are imported, in turn, from their home countries.

Mexico still does little of the research and design work.

“I have always been a critic of the fact there are no Perez cars in Mexico, no Ramirez in Mexico; they are all foreign firms,” said radio commentator Eduardo Ruiz Healy. “Oh well, that’s just the way it goes.”

But U.S. farmers have also benefited from the trade openings under NAFTA – the deal U.S. President Donald Trump has pledged to re-negotiate.

“Market access under NAFTA has been a windfall for U.S. farmers, ranchers and food processors. U.S. food and agriculture exports to both countries (Mexico and Canada) have more than quadrupled, growing from $8.9 billion in 1993 to $38.6 billion in 2015,” some of the top U.S. agriculture companies wrote in an open letter to Trump in January.

For Mexico, any border tax or change in NAFTA would have an immediate effect on jobs, even in traditional economic sectors.

Silver, for example, is a historic Mexican export, one of the first Mexican products that the Spanish conquistadores sent back to Spain.

Mexico remains the world’s top producer of silver, though many of the mines are foreign owned and many worry about their effect on Mexico’s water supplies and land.