“We must avoid the ‘cockroach’ effect’ (efecto cucaracha), said Commissioner Julio César Martínez Arrededondo, state coordinator of the Federal Police in Yucatan, regarding the criminal acts in Quintana Roo, where an armed group attacked the premises of the State Attorney General’s Office in Cancún.

Commissioner Martínez explained that the Federal Police along with the Secretariat of Public Security permanently monitor the checkpoints on the different state highways, but especially on the border line.

The Secretariat of Public Security implemented the security protocol due to the recent shootings that occurred in the neighboring state of Quintana Roo. Heavily armed law enforcement personnel have been positioned on the Mérida-Cancún, Mérida-Chetumal and Mérida-Tizimín roads, searching all vehicles coming into Yucatan from Quintana Roo.

Checkpoints were also installed in the four entrances to Valladolid, as well as in the Chemax-Cobá junction, the road to Xcán, and at the Pisté toll booth. 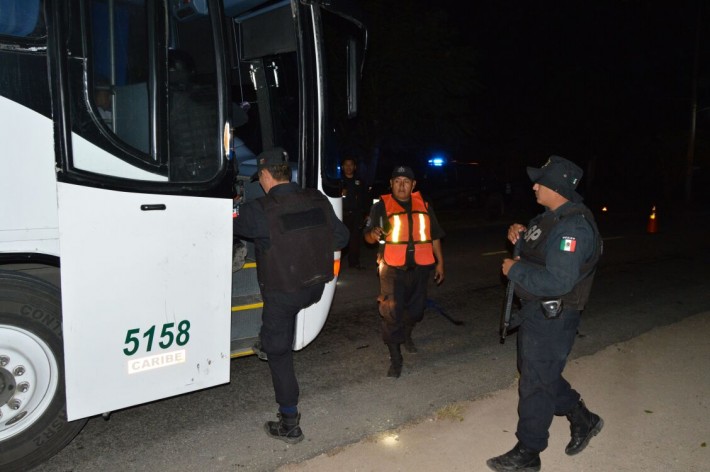 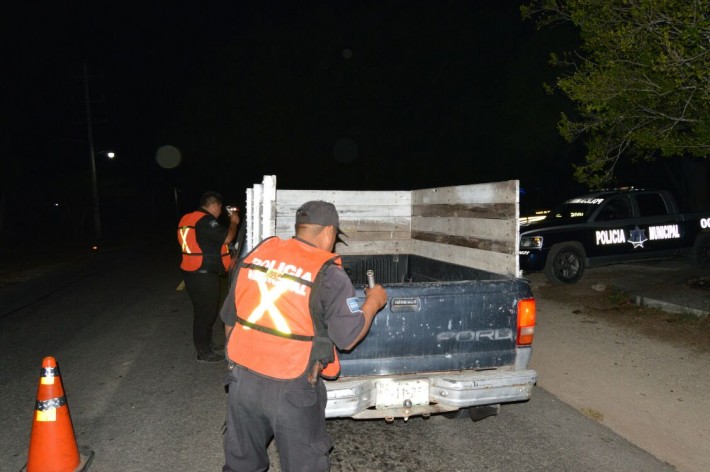 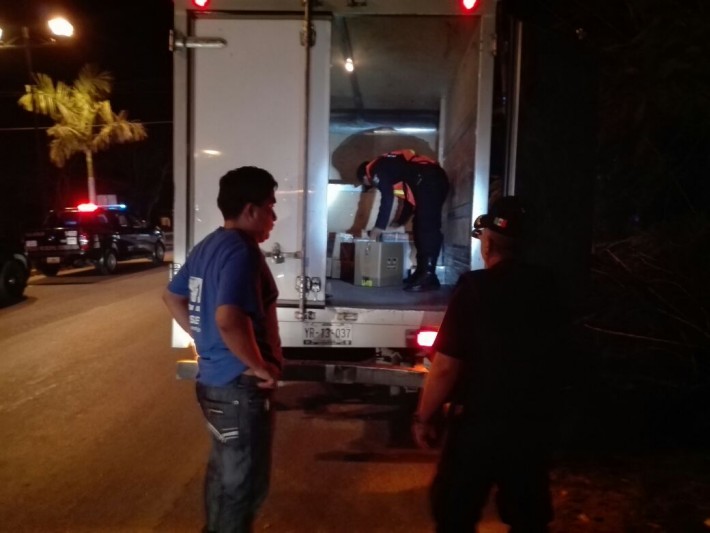 The security operation to keep the state safe from acts of violence by organized crime has also spread to the Yucatecan coastline along the border with Quintana Roo.

A spokesperson from the SSP explained that these seals have been placed on a permanent basis, but surveillance has been strengthened at these checkpoints due to the recent incidents in Playa del Carmen and Cancun, Quintana Roo. 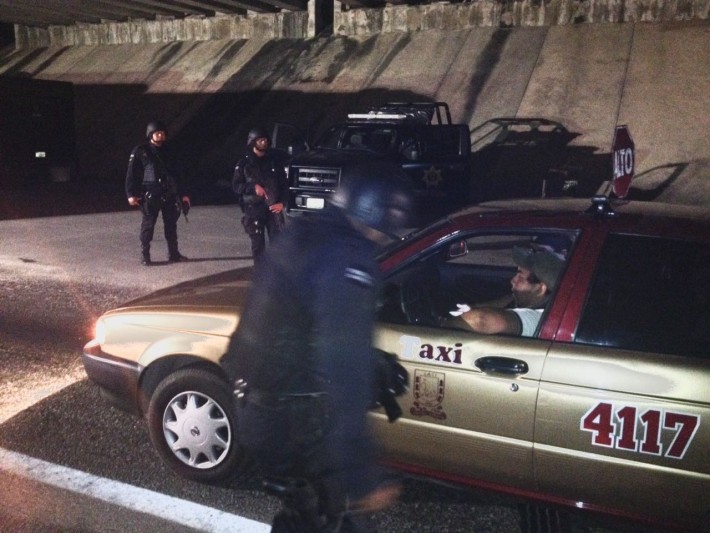 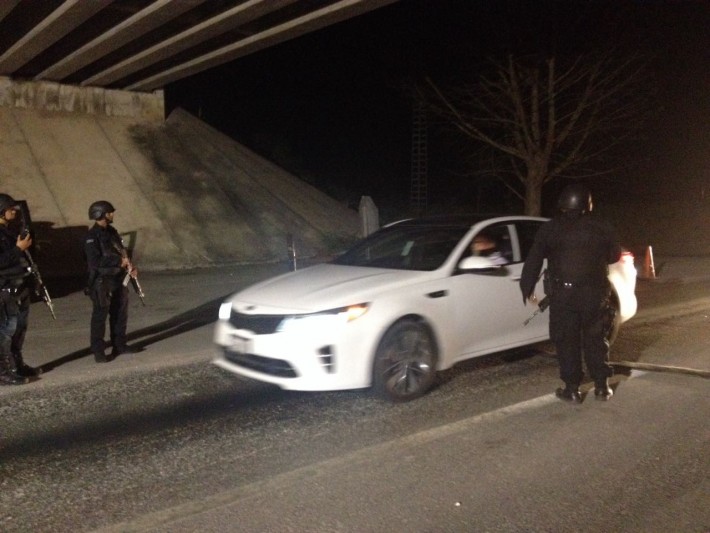 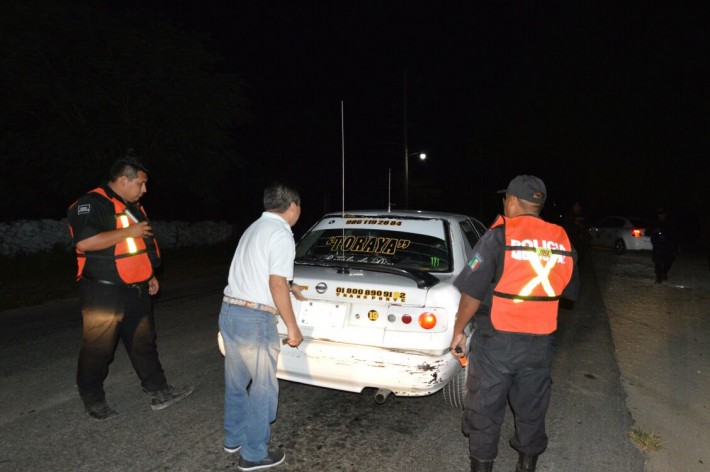 Additionally, the Public Security Secretariat has doubled surveillance in all access to the City of Merida after the violent events in the city of Cancun.

SSP agents are stopping and searching all vehicles with out-of- state plates as well as public transport units, from taxis to passengers buses.

Similar measures are applied in the roadblocks of the Mérida-Campeche road, exit to Umán and on the Motul road.