Strange phenomenon observed in the skies of Michoacán

A strange meteorological phenomenon was recorded in the skies of Michoacán, in Central Mexico, on Friday January 20, 2017. The formation looked like an inverted swirl and had a beam of light passing through its center.

In social networks, users shared the images of what looked like an inverted swirl with a beam of light in its lower part. The rare cloud formation could be appreciated from Uruapan to Morelia, in the central part of the state.

According to Mexican news agency Quadratín, it could be a spot of steam that measured kilometers of length and height, taking different forms, from a comet, to a whirlwind and a rhombus. 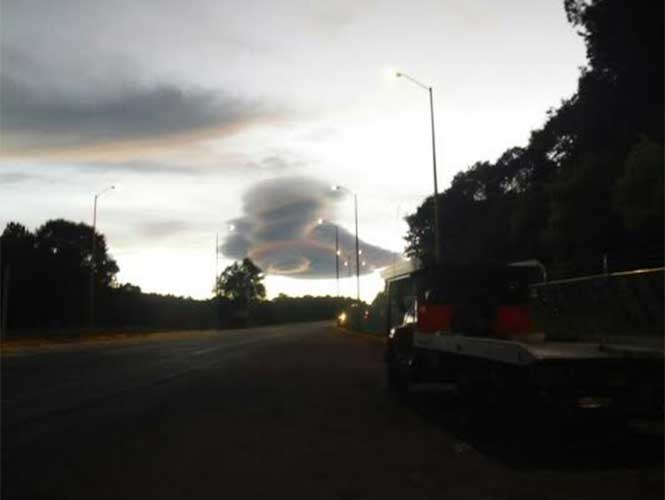 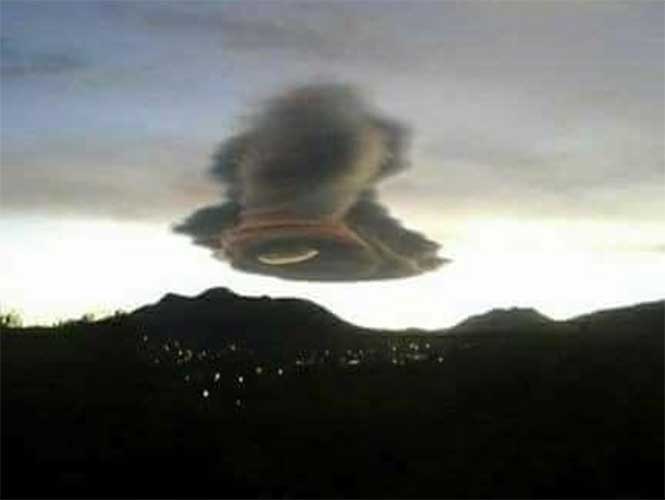 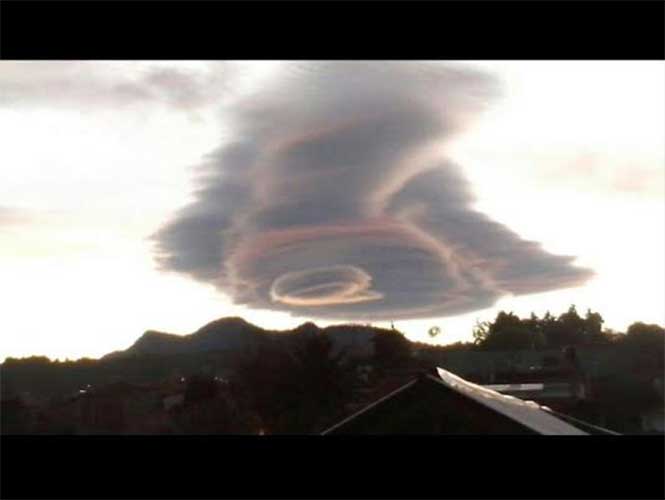 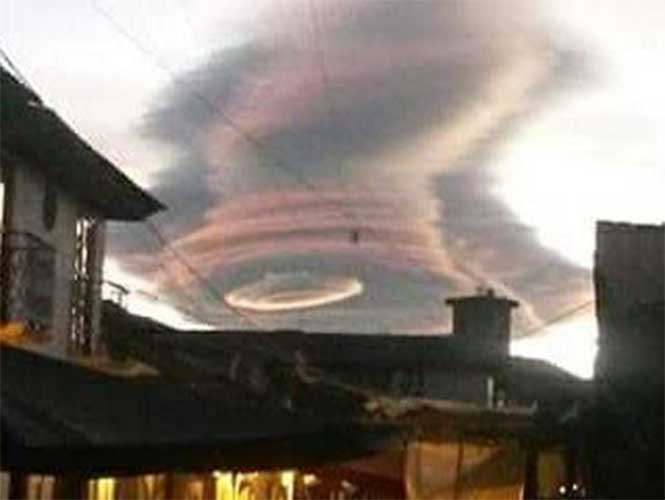 As is common in these cases, there were comments on social networks of people saying that it could be “a spacecraft disguising itself to look like a cloud”. Others even stated that extraterrestrial beings were trying to contact the Mexican people to warn them about Donald Trump.

Michoacan residents  observed in wonderment, and took numerous photographs and even video of this peculiar phenomena, which remained in the sky of this region from 6:00 p.m. to 7:30 p.m.