“If President Peña Nieto Constitutional Amendments don’t manage to narrow the economic gaps, the left wing in Mexico might take the power in 2018”, said the U.S. National Intelligence Council in a preposterous press release.

The Baja Post online journal stated that: “it is kind of funny and even weird to read such an understatement by a country that has never understood Mexican idiosyncrasy and makes Mexico wonder if the USA really get the spirit of what Mexican Political system stands for.”

“Peña Nieto has implemented long range law changes on key industries, such as oil, telecommunications and finance, as well as education, in an effort to improve Mexico’s competitive edge, but there has been no growth so far”, said the release. 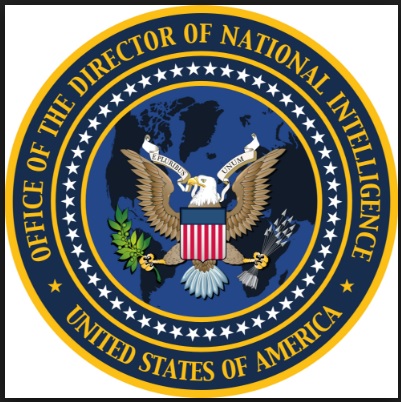 “Public support has deteriorated severely amid corruption accusations, persistent violence, a weak peso and domestic crisis such as the disappearance of 43 students” according to the Global Trends report elaborated by the Office of the U.S. National Intelligence Director.

“With the forthcoming 2018 presidential election in Mexico, voters  might lean towards a left wing candidate who would exert pressure to revert Mr. Peña’s amendments and trade agreements” the report concludes.

This report is issued every four years in the wake of the Presidential change in the USA.