Cozumel’s city government has officially announced the dates for this year’s Cozumel Carnival, which will see the main week of events running from February 22 to 28, 2017. 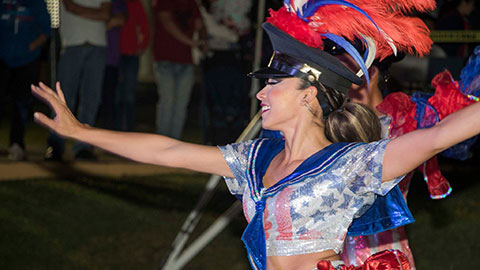 There will be pre-Carnival events too from January 28 to February 19, but if you’re planning to visit while Carnival is on then expect the biggest celebrations and parades to be on the nights of Saturday, February 25; Sunday, February 26 and Fat Tuesday, February 28. 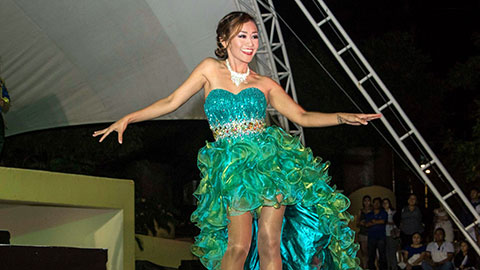 The island’s spectacular annual Mardis Gras has over 130 years of history and sees dazzling technicolor processions along Cozumel’s downtown seafront. People line the street, dancing with the performers and catching the gifts that are showered on them.

After the parades the music keeps playing and parties continue well into the night. Costumed revellers battle in dancing competitions and bands play live music around the city. 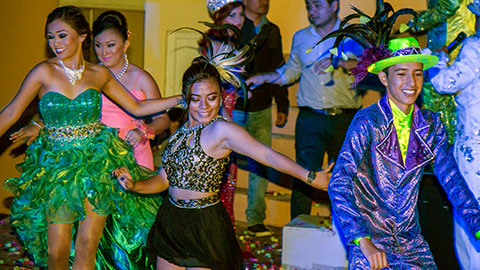 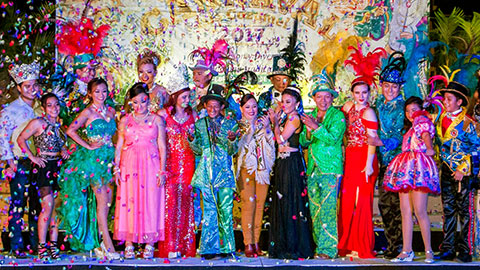 Apart from the parades and concerts there is a festival atmosphere around the whole island, and lots of free activities during the daytime in the park in front of City Hall or at the downtown plaza.

Whether you’re visiting or living locally, from babies to great grandparents, Cozumel’s Carnival will bring a smile to the face and a sway to the hips.