China is internationalizing its investments and with a better collaboration mechanism, Mexico and Yucatan can attract millions of dollars because in this part of the world there are many opportunities, according to the Economic Forum of China held on Tuesday Jan. 17 within the framework of the Mérida Fest activities.

But in the perspective of the economic advisor of the Embassy of the Republic of China in Mexico, Zou Chanming, who gave a keynote lecture on Mexico and China trade relations in the auditorium Olimpo of the Municipal Palace of Mérida, Mexican and Yucatecan entrepreneurs and producers also have great opportunities to enter this gigantic Chinese market because it is a major consumer of Mexican products. They even eat a lot of spicy food, drink a lot of tequila and eat a lot of pork, just like Mexicans. 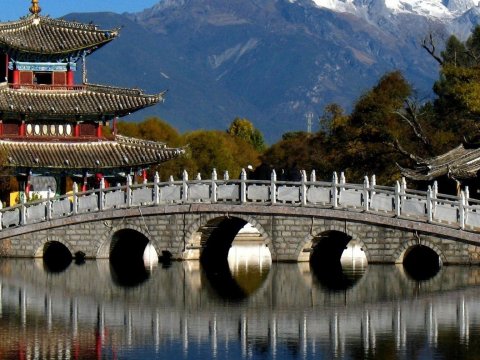 Mérida has already begun its work of getting closer to Chinese cities to bring investments and tourists and according to the general coordinator of Community Policy, Víctor Hugo Lozano Poveda, already has contact with tour operators who handle 70 million tourists to promote the White City.

In addition, Lozano Poveda said that the procedures for the twinning of Mérida with Chengdú continue and detailed the benefits that Chinese investors would have if they decide to start businesses in the Yucatecan capital.

“According to the International Monetary Fund, China plans to invest $13.6 trillion dollars worldwide, which is why these relations with the country are important so that they can boost investments in Yucatan,” concluded Lozano Poveda.