1. The BPM Festival celebrated its 10th anniversary this year and attracts people from around the world.

2. BPM is a ten day and night music festival that gathers Djs and producers from around the world.

3. A three-day pass to the festival runs 395 dollars, plus service charges.

4.The Blue Parrot is a famous nightclub and beachclub that opened two decades ago. Since opening its doors, Blue Parrot has gone on to become one of the hottest spots in Playa del Carmen among tourists.

8. Playa del Carmen is the Mayan Riviera’s go to destination for nightlife, restaurants and shopping. 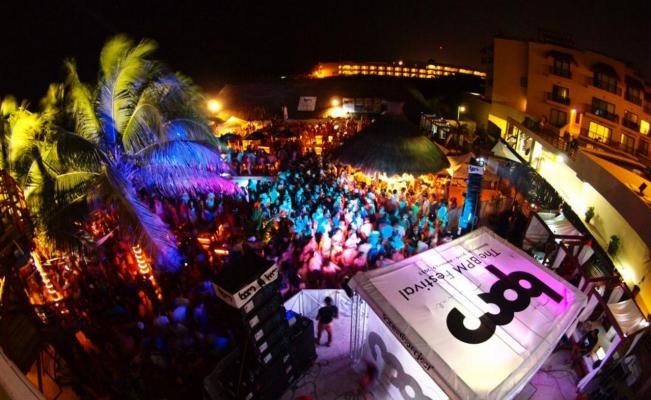