Chenche de las Torres was founded on the 18th century, in colonial times, and the hacienda became very well known from the henequen boom during the early XX Century.

After belonging to the Counts of Miraflores, the Yucatecan Manzanilla family bought the property from the last descendant of the Miraflores, countess Doña Candelaria Peón and Peón.

The Hacienda is currently owned by Mrs. Isabella Kimerman, who has taken over her most recent restoration. 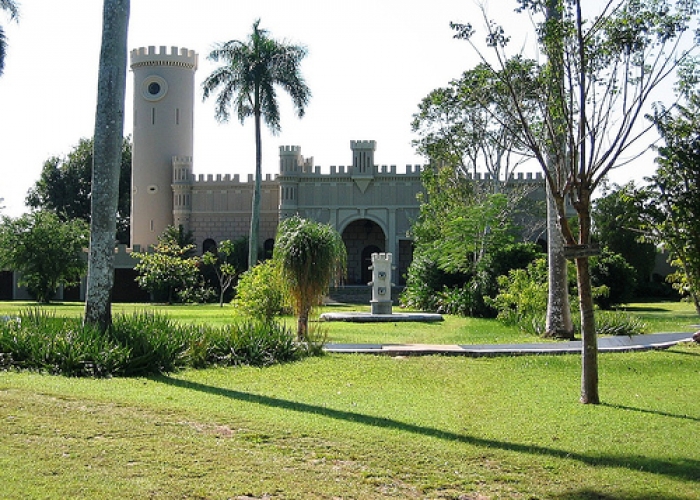 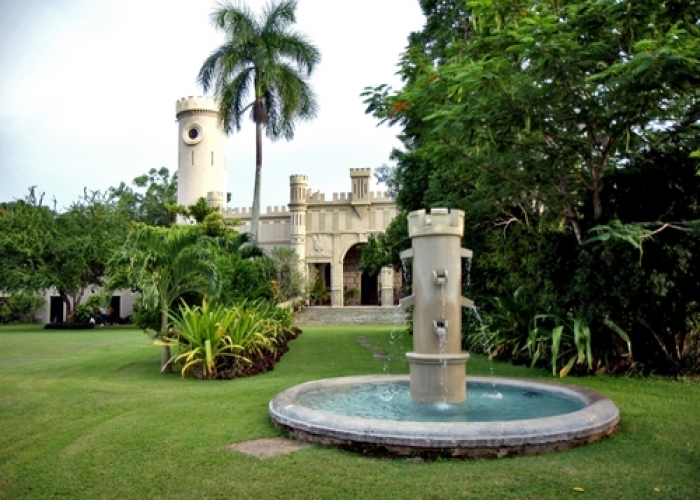 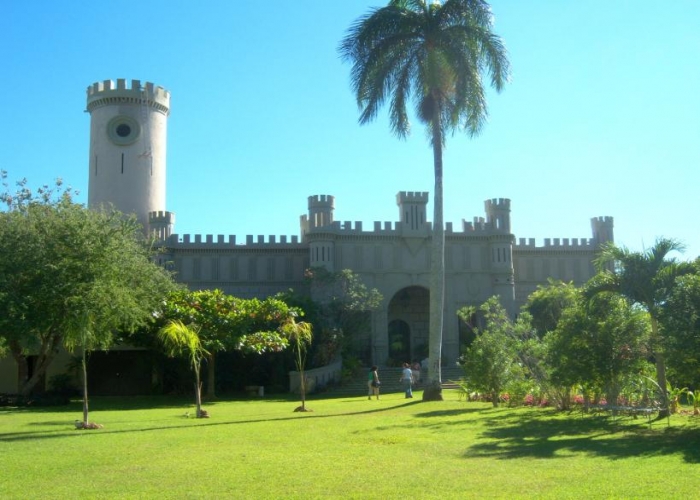 Its constructive style is a sample of the extravagance that granted the caste of the original owners. The original hacienda was modified with the plans of a European medieval fortress, in which two striking towers stored of 15 to 20 meters of height stand out on each side of the main building.

The engine room is also part of the “neomedieval” ensemble. On the walls you can see shields similar to those used in Germany and England during the Renaissance.

The building still conserves in its surroundings the gardens with native plants and a chapel of neo-gothic style.

In the outer walls, on both sides of the main door, the Coat of arms of the former owners’ family can still be seen: Don Alvaro Peón de Regil and Doña Joaquina Peón Castellanos, Counts of Miraflores. This family carried out the architectural modification of the property, back in the XVIII Century. 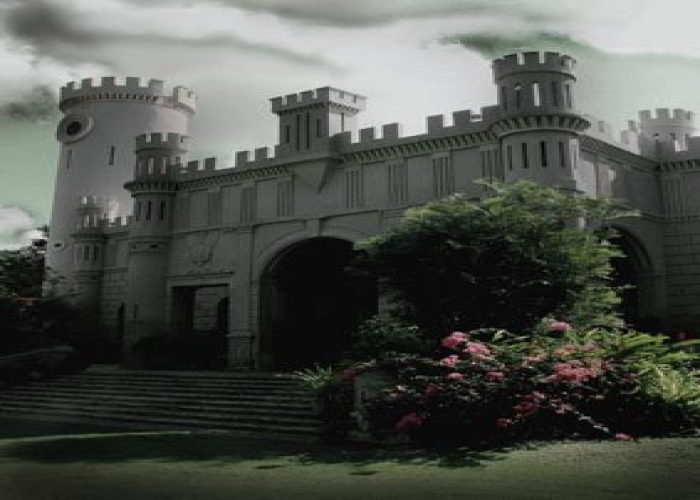 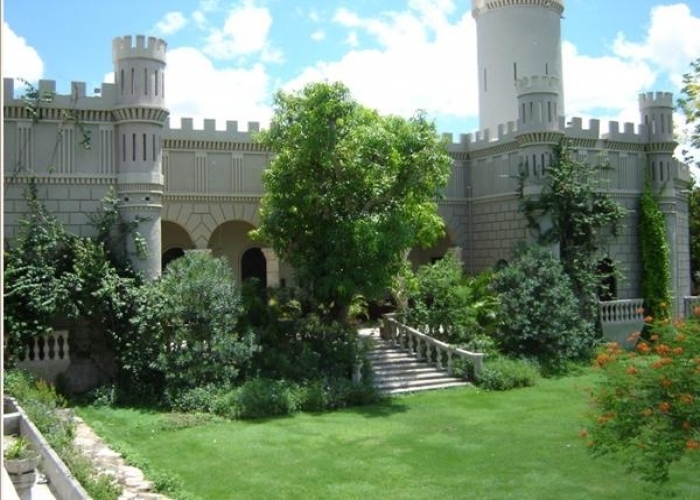 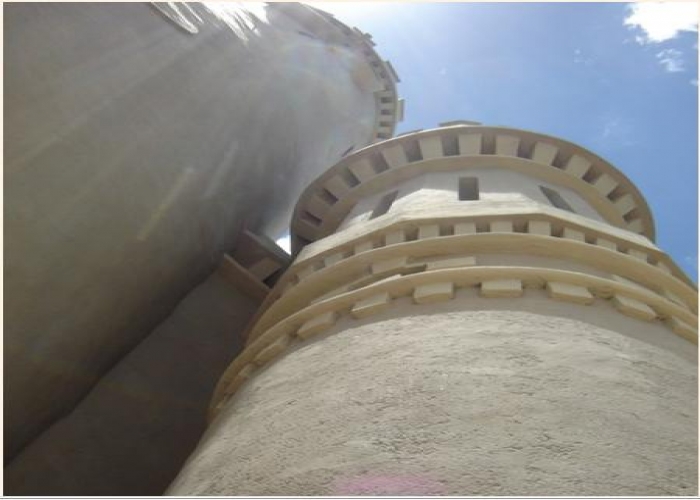 How to get there:

To get there, take the Cansahcab – Temax road, shortly before reaching Temax, at kilometer 15, take the road to your right. You can easily recognize the entrance formed by two columns finished by a lintel similar to the tower of a castle.

HACIENDA CHENCHÉ DE LAS TORRES IS PRIVATE PROPERTY, AND IT IS NOT OPEN TO THE PUBLIC, SO YOU NEED TO CALL IN ADVANCE TO MAKE A RESERVATION.

The architecture of the original hacienda was modified to make it look like a European fortress of the Middle Ages by order of its owners at that time, Álvaro Peón de Regil and Joaquina Peón Castellanos, counts of Miraflores.