On the evenig of Tuesday December 27th, a bright fireball followed by a loud roar was reported in several municipalities along the Chiapas, Mexico and Guatemala coasts.

Guatemala’s National Anti-Disaster Commission (Conred) says it’s received no reports of any falling debris in its country so far.

They also believe the meteorite broke up upon entering earth’s atmosphere and are asking citizens to report any fragments related to the event that they may have found. 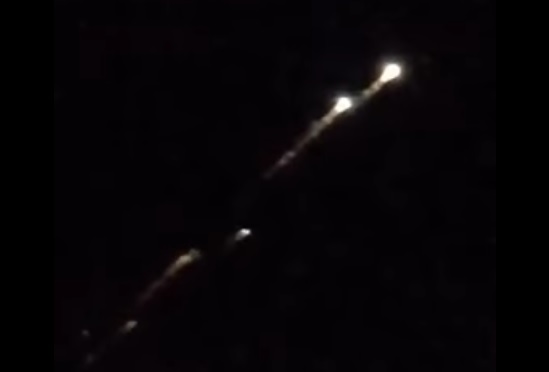 Several farmers from the region say they heard a loud roar; however, any fragments are believed to have made landfall along the Mexican-Guatemalan border.

Guatemalan citizen Javier Gustavo Ruiz captured the event on video and shared it on social media.