The women of Yucatan consume the highest  amounts of alcohol among Mexico’s femal population on averaage, causing cases of intoxication and resulting in liver disease.

In this regard, Yucatecan women placed first at a national level, with 119.87 cases of alcohol intoxication per 100 thousand inhabitants of the female population, according to www.unionguanajuato.mx, and based on data from the “Anuario de Morbilidad de la Dirección General de Epidemiología” (Morbidity Yearbook of the General Directorate of Epidemiology).

The list of the top 10 states with the highest incidence of alcohol intoxication in women is headed by Yucatan, followed by Nayarit, Sinaloa, Jalisco, Campeche, Colima, Guanajuato, Sonora, Tamaulipas and Aguascalientes.

Meanwhile, the national average is: 13.18 cases of alcohol intoxication per 100,000 women. 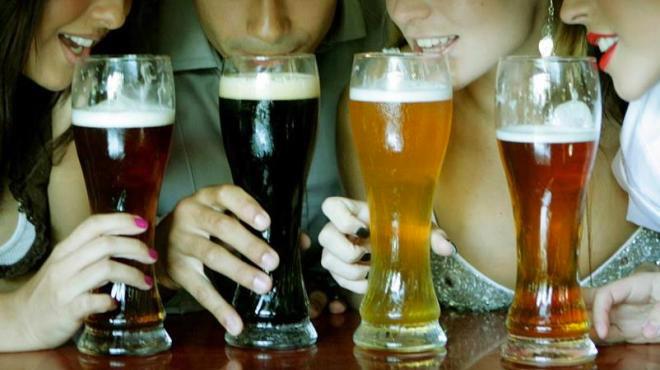 The “acute alcohol intoxication syndrome” is defined as the clinical condition produced by the consumption of intoxicating alcoholic beverages in an abrupt manner and in amounts greater than the tolerance of each individual.

In Guanajuato, another state in the top 10, the average of alcohol related intoxications’ incidence is: 17.47 cases per 100 thousand female inhabitants in the state.