Crime rates in Yucatán are among the lowest in Mexico but the same cannot be said for alcohol abuse.

According to Mexico City based newspaper El Universal, the number of people treated for severe alcohol intoxication in the Yucatán is far higher than any other Mexican state.

More than 7,000 people received medical treatment for severe intoxication in the state during the first 10 months of the year, a significantly larger number than the state average of 1,122 cases. 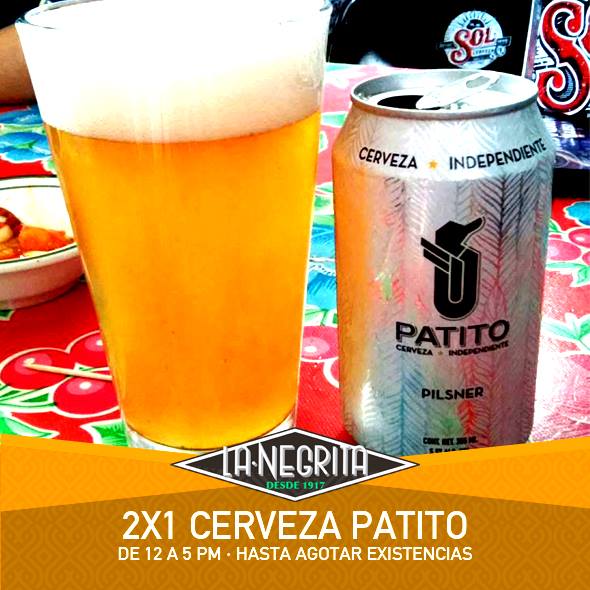 However, the numbers are down from last year, although the state led the country then, too.

The figures were released by the federal Health Secretariat.

Yucatán has also been leading the way in terms of ailments related to alcohol consumption. At present there are 135 reported cases of cirrhosis of the liver, 19 more than last year.

The newspaper El Universal reported that the majority of motor vehicle accidents in Mexico are caused by driving under the influence of alcohol.