Residents of the colonia Roma, in the west side of Mérida, found the corpse of a man of approximately 30 years of age in a vacant lot, on the corner of Calle 25 and 40-B.

According to yucatanalminuto.com the crime could have been commited by a band of Guatemalan delinquents dedicated to assault people of the gay community in Mérida, who frequent this kind of bars.

The modus operandi of this group (apparently of four people), starts by stealing the victim’s cell phone. Then, they convince him that they know the whereabouts of the person who stole the phone, and exhort him to take a taxi together.

The events occurred last Saturday November 5, at “Rush”, the gay bar located on Calle 61 # 519-a (between 64 y 66), Centro; where Aristi Gasque was seen alive for the last time. 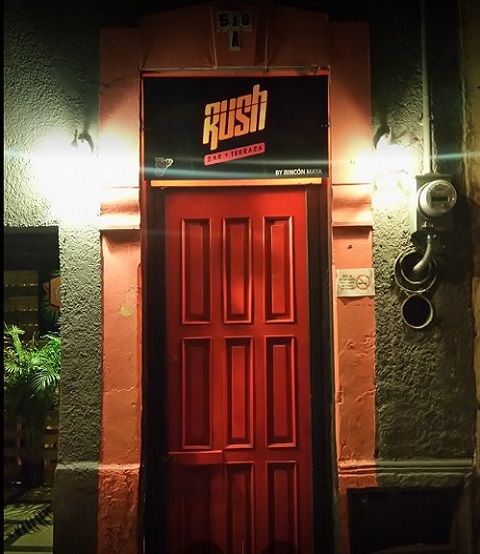 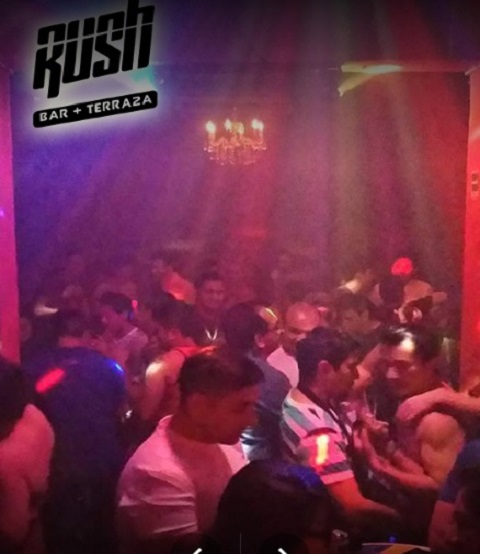 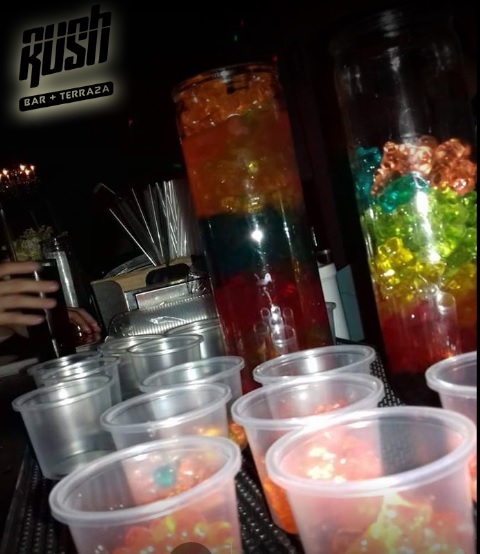 The body of Aristi Gasque was left naked and with visible signs of violence in a vacant lot in the west side of Mérida, where residents found it and immediately called the police.

According to yucatanalminuto.com, this crime may not be the first committed by the Guatemalan gang in Merida, since two weeks ago, a gay couple was literally stripped of all their belongings. Allegedly, the criminals drugged the couple and then went into their homes (as they obtained the addresses from the victims’ IDs). The two men were found naked in a vacant lot in Ciudad Caucel.