Leonard Cohen, the Jewish-Canadian singer songwriter whose Jewish-infused work became a soundtrack for melancholy, has died. He was 82.

“It is with profound sorrow we report that legendary poet, songwriter and artist, Leonard Cohen has passed away,” his Facebook page said late Thursday November 10. “We have lost one of music’s most revered and prolific visionaries.”

It did not give a cause of death, but said there would be a funeral in Los Angeles in coming days.

Cohen, born in 1934 in Montreal, was playing folk guitar by the time he was 15, when he learned the resistance song, “The Partisan,” working at a camp, from an older friend.

“We sang together every morning, going through The People’s Song Book from cover to cover,” he recalled in his first “Best Of” compilation in 1975. “I developed the curious notion that the Nazis were overthrown by music.”

As a student at McGill University, he became part of Montreal’s burgeoning alternative art scene, one bursting with nervous energy at a time that tensions between Quebec’s French and English speakers were coming to the fore.

His influences included Irving Layton, the seminal Canadian Jewish poet who taught at McGill, and like Cohen, grappled with the tensions between the secular world and the temptations of faith.

He began to publish poetry and then novels, and was noticed by the national Canadian press. Moving to New York in the late 1960s (his song, “Chelsea Hotel,” is about his stay and that notorious refuge for the inspired, the insane and the indigent), he began to put his words to music.

“Suzanne,” about the devastating platonic affair with a friend’s wife that was a factor in his leaving Montreal, was recorded by Judy Collins and became a hit; his career was launched. 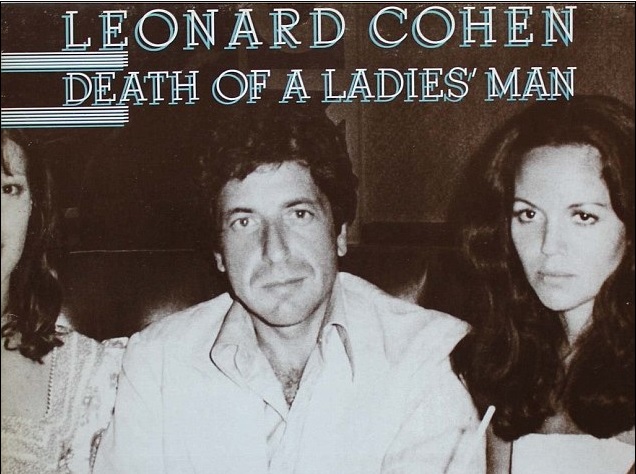 Cohen sang in his limited bass, and wrote his songs so he could sing them; they would have been dirges but for their surprising lyrical turns and their reckoning with joy in unexpected places.

In “Bird on the Wire,” one of his most covered songs, he recovers from a crippling guilt when he finds inspiration in a beggar, and then in a prostitute: “And a pretty woman, leaning in her darkened door/ She cried to me, ‘Hey why not ask for more.’”

Cohen embraced Buddhism, but never stopped saying he was Jewish. His music more often than not dealt directly not just with his faith, but with his Jewish people’s story.

His most famous song, covered hundreds of times, is “Hallelujah” – he has said its unpublished verses are endless, but in its recorded version, it is about the sacred anguish felt by King David as he contemplates the beauty of the forbidden Bathsheba.