Donald Trump has been elected president of the United States.

In an extremely narrow sense, we are not that surprised by the outcome, since polling — to a greater extent than the conventional wisdom acknowledged — had shown a fairly competitive race with critical weaknesses for Clinton in the Electoral College.

It’s possible, perhaps even likely, that Clinton will eventually win the popular vote as more votes come in from California, but as we all know, the elections in the USA are not won by the popular vote. 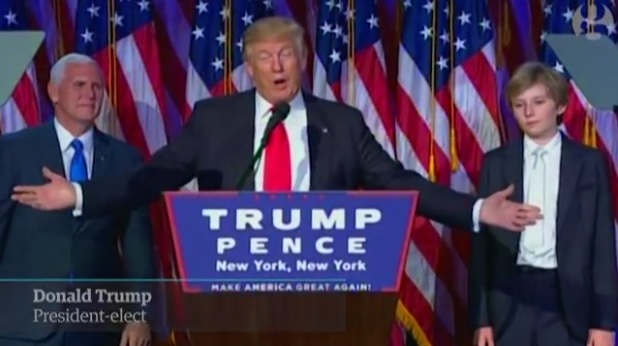 But in a broader sense? It’s the most shocking political development of many people’s lifetimes.

People all over the planet is just baffled by this result, and we will have much more to say over the next days and weeks about how Trump won and what it means for the country. We just hope the best for America, for Mexico and the rest of the world.