Death toll at 339 in Haiti as Hurricane Matthew barrels up U.S. East Coast

By Yucatan Times on October 7, 2016
After it killed at least 339 people in Haiti and left hundreds of thousands of South Florida residents without electricity, victims of Hurricane Matthew awoke Friday Oct. 7 to assess their damages and try to get on with their lives.

Hurricane Matthew, carrying winds of 120 miles per hour (195 kph), continued to lash Florida’s central and northern coasts on Friday and cut power to hundreds of thousands of homes as it hugged the state’s Atlantic coast on a northward track after killing hundreds in Haiti, Reuters reported.

Damage and potential casualties in the Bahamas were still unclear as the storm passed near the capital, Nassau, on Thursday and then moved out over the western end of Grand Bahama Island.

Airports in many parts of the storm’s past and future paths were closed and thousands of flights cancelled, stranding travelers in the Caribbean and southeastern U.S.

Matthew, the first major hurricane to threaten a direct hit on the United States in more than a decade, triggered mass evacuations along the coast from Florida through Georgia and into South Carolina and North Carolina.

No serious damage or injuries were immediately reported in Miami and other cities in South Florida where the storm had brought down trees and power lines earlier in the night, CNN and local media reported. 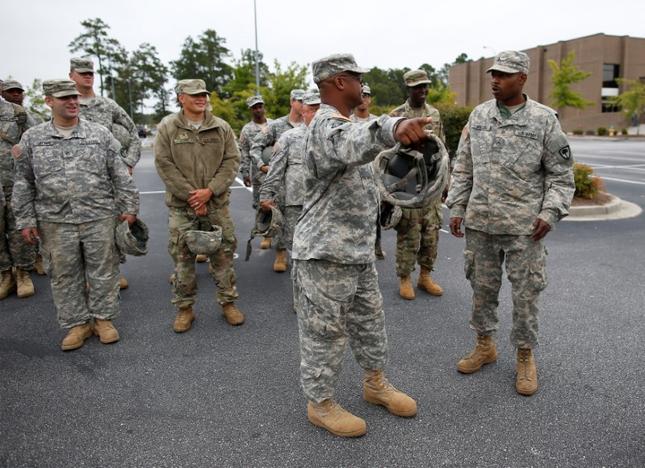 About 300,000 Florida households were without power, local media reported. In West Palm Beach, street lights and houses went dark and Interstate 95 was empty as the storm rolled through the community of 100,000 people.

Matthew lessened in intensity on Thursday night and into Friday morning, the National Hurricane Center said. From being an extremely dangerous Category 4 storm, it became a Category 3 on the five-step Saffir-Simpson scale of hurricane intensity, but was still a major storm.

The last major hurricane, classified as a storm bearing sustained winds of more than 110 mph (177 kph), to make landfall on U.S. shores was Hurricane Wilma in 2005.