The International Festival of Mayan Culture (FICMaya) will be held this year from 13 to 23 October, and now in its 5th edition the festival will continue to pursue the aim of spreading the Maya culture while recognizing its importance and positioning Yucatan and Mexico as a cultural reference for international tourism.

Since its first edition in 2012, the FICMaya cultural events have focused on themes ranging from landscape, architecture and science. This year’s theme is language — “From language to the imagination” — which encourages dialogue and transmitting values.

The Festival has served as a space to strengthen cultural exchange between peoples, and this year’s guest country is the Dominican Republic with the guest state of Tabasco. Special performances will include the Dominican National Folkloric Ballet and the marimba of Tabasco.

At opening ceremony, opera singer Filippa Giordano will perform as she did in 2013, and in this edition will be accompanied by the Symphony Orchestra of Yucatan along with Armando Manzanero as special guest.

The Armando Manzanero National Award will be presented to recognize new talents in musical composition and interpretation. 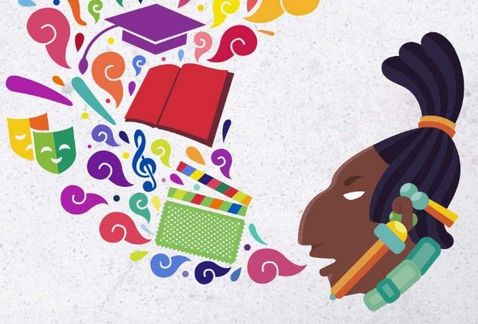 Tickets to attend the event can be purchased at the four venues where the Festival will take place, as well as other outlets. Prices range from $25 to $ 150 pesos. There will also be free events in various city parks, and even in hotels, cultural centers and galleries in the city.