Uber drivers protest beating and burning of vehicle in Merida

Protests by scores of Uber drivers Thursday Sept. 22 near Merida’s Plaza Grande were prompted by unionized taxi drivers who carried out threats against the Uber digital platform by beating a 55-year-old Uber driver in a southern Merida colonia where they also set fire to his vehicle.

Events unfolded after Uber driver Carlos Orlando Ramirez Cabrera responded in his Tiida vehicle to the request of two riders at the IMSS facility on Calle 42 South to take them to colonia San Jose Tecoh III.

When they reached this destination one passenger choked the Uber driver and started beating him unconscious in the car. Neighbors came out to see what was happening in the car when it burst into flames.

Witnesses reported that the two sturdily-built subjects ran to the corner and boarded a green taxi that was waiting nearby. 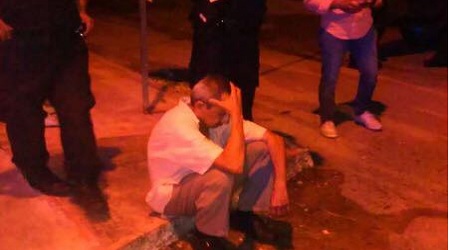 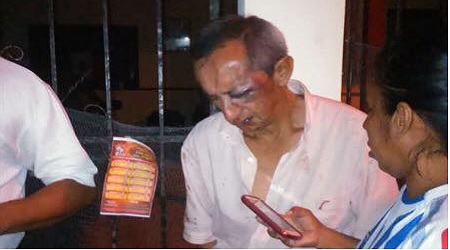 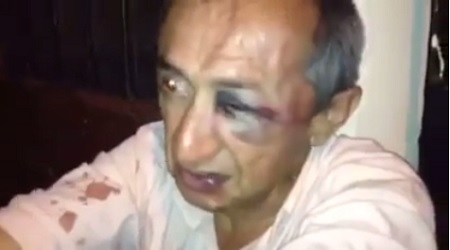 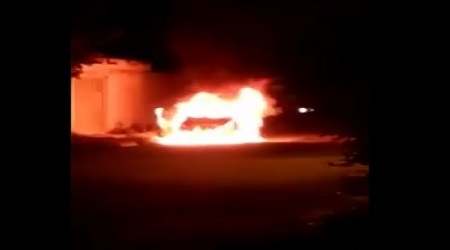 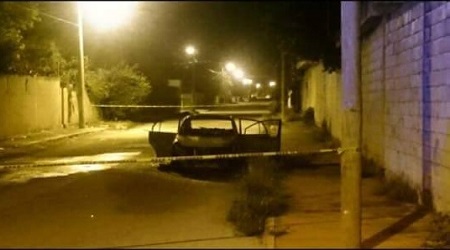 About 50 Uber drivers came to the scene where emergency services personnel had already arrived.

Later, about 200 Uber drivers gathered to protest in front of the Yucatan Government Palace against the recent attacks by drivers of the FUTV taxi drivers union.