Stop wining… Craft beer is on the rise in Mérida!

Are you a beer lover? If yes, Mexico offers a great variety of some of the best tasting beer around. Corona, Pacifico, Montejo, Dos Equis, Tecate and more are household names, yet if you enjoy craft beer, you need to know, Mérida is home to some incredible cervezas.

The craft beer movement is taking the globe by storm, and there is no shortage of quality brews produced in the Yucatán Peninsula. I’ve lived in Beer City U.S.A, Asheville, North Carolina, so I know a thing or two about quality crafts. In pursuit of discovering the best local beer Mérida has to offer, I took one for the team and tried a few. 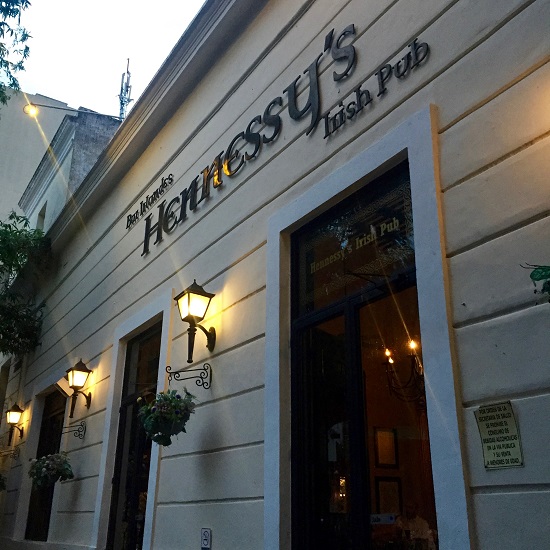 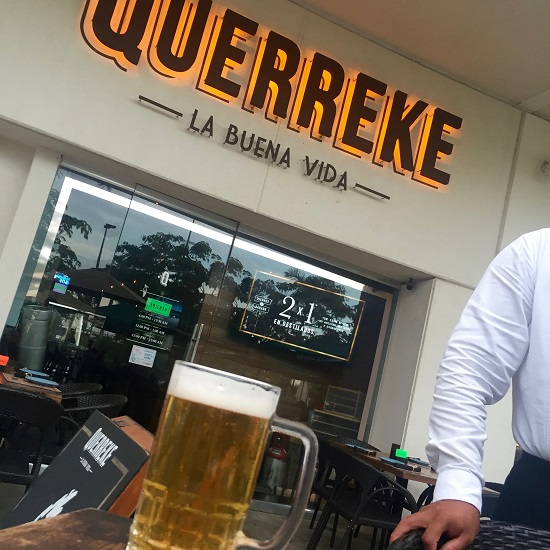 Popular among the locals are Ceiba and Patito. They can be found just about anywhere in Mérida, and are the larger of the craft breweries. Yet I am a sucker for an underdog story, and enjoy learning of microbreweries such as Terán and Maneek.

Mexico has long preferred beer to wine, based on consumption and production. Did you know the majority of the population only consumes an average of two glasses of wine per year? Beer has history in Mexico, playing a major role in the country’s exportation economy for years.

Microbreweries are new on the scene. With a Mexican tradition of enjoying fresh lime juice in a cold cerveza, acquiring the palette for craft is not an easy switch. As sophistication develops in the ability to produce flavor packed brews, I believe we will see more demand for craft in and around Mérida.

While the first Mexican Microbrewery was established in the 1990’s in Mazatlán, Mérida’s young crafts began in 2013. As the demand for craft beer grows, I believe we will continue to see more craft breweries come alive in the Yucatán and in Mérida.

Here is a list of the beers I tasted. I recommend visiting Querreke in City Center for a great selection of local crafts, followed by La Negrita, La Bierhaus and Hennessy’s Irish Pub.

Ceiba – Named after the Mayan tree of life, Ceiba is quite possibly the root of craft beer in Mérida. The independent beer company has recovered a tradition starting with Cervecería Yucatán, which closed in 2002.

Patito – The artisan beer that is only available in a can, and perhaps the simplest, made with only four ingredients: water, malt, hops and yeast.

Terán – A beer with a legendary story. One of a family in search of a long lost recipe. An original recipe sought after by a King decades ago, has been recreated and given life in the Yucatán.

Maneek – Seeking to be the Yucatán’s “asked for” beer.

Story and photos by Miranda Allfrey for TYT

Miranda Allfrey is a freelance travel & lifestyle writer, marketing mastermind and cancer survivor. Her captivating story-telling adds magic to descriptions of destinations, cuisine, experiences, and products. And her passion for writing is as contagious as her passion for life and cloud surfing (aka flying). To learn how she can help your company surf to the top, click here: Work with Miranda.