Promoters of a “world-class” Central Park-style green space for downtown Merida are stepping up efforts to lobby for support from state and local politicians who could hold the key to the ambitious project.

Meanwhile, a master plan is now in the works for Gran Parque la Plancha, which intends to convert abandoned railroad yards between Calles 55 and 43 and Calles 48 and 46 into a much-needed park that would reclaim a no-man’s-land and eyesore in Merida’s urban core. 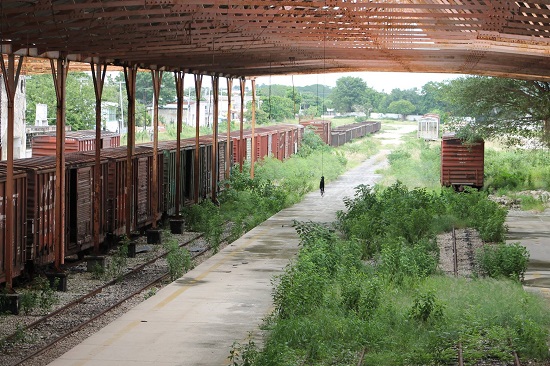 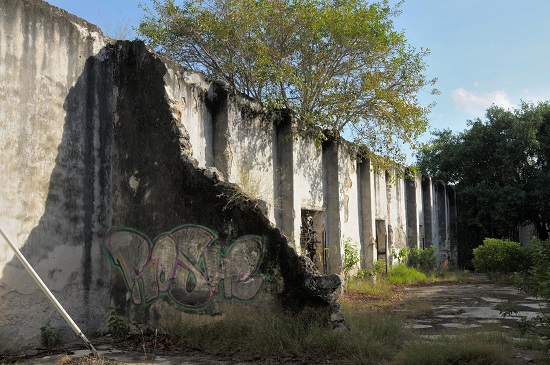 Promoters of the massive $100 million USD, 24-hectares (52 acres) project, which has been on the drawing board since 2014, are courting support from politicians who may succeed Yucatan Gov. Rolando Zapata Bello and Merida Mayor Mauricio Vila Dosal, said Luis Romahn Diez, president and general director of Parques de Mexico in Merida.

“The land is still in the possession of the federal government, and the next step is to transfer it to the state government, which will happen in the next few months,” Romahn explained in an interview.

With help from landscape architecture programs at universities UNAM in Mexico City and UADY in Merida, a master plan for La Plancha is under development and will be complete by next February, Romahn said.

The preliminary plans for La Plancha envision a large green space that will also utilize the abandoned railway warehouses and train cars for retail shops, classrooms and restaurants. 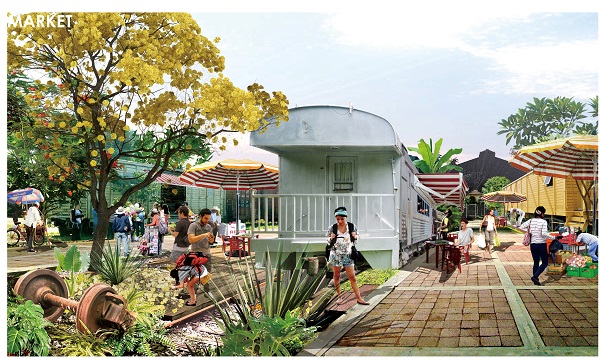 “There is tremendous social pressure to maintain the whole tract as a park,” Rohman said. “Residents of the nearby neighborhoods, chambers of commerce and many other groups want the park. It will bring great added value to surrounding real estate.

“We estimate there are currently 300 abandoned houses around La Plancha. The park will provide business opportunities for the real estate sector and bring people back to live in the Historic Center again.”

To give an idea of what Gran Parque la Plancha could mean for Merida, Romahn points to similar projects that have successfully reclaimed blighted urban areas like Chicago’s Millenium Park, Highline Park in New York City and Quincy Market in Boston. Besides providing opportunities for healthy recreation, these parks have reduced crime and brought soaring real estate values to surrounding neighborhoods, Romahn said. 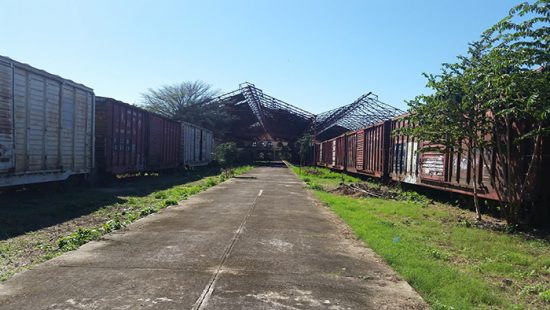 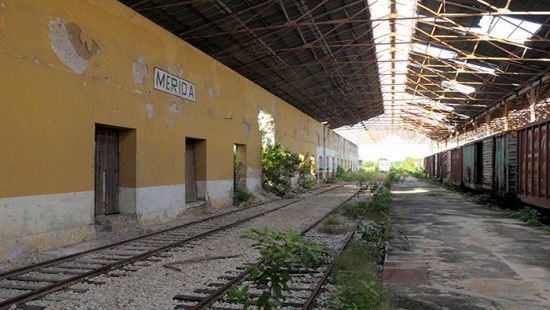 Parques de Mexico and its allies, who include prominent Meridanos from both expat and Yucatecan communities, hope to stage a major fundraising event before the end of 2016. Last February the group held a bike ride and petition signing event at La Plancha to try to raise awareness of the park plan.

Cristina de León, project coordinator for Parques de Mexico, said the group is actively recruiting volunteers from both expat and local communities to lend time and expertise to the La Plancha project.