According to Variety, Mexico’s third major open TV broadcaster is set to launch Mid-September, the official name and programming will be revealed then.

The historic rupture of Mexico’s decades-old TV duopoly of Televisa and Azteca is set for mid-September when Mexico’s third broadcasting channel launches. Its official name and programming will be revealed at this juncture.

Meanwhile, Maria Lizarraga, media division chief of the reform-minded telco regulator Federal Telecommunications Institute (IFT), has set Oct. 27 as the deadline for Mexico’s nearly 30 million TV households to re-program their TV sets in order to properly start receiving the new channel. A two-month informational campaign kicks off to inform households nationwide on how to adjust their sets.

The new channel, owned by Mexican entrepreneur Olegario Vazquez Rana’s Grupo Empresarial Angeles (GEA), a corporation with assets in the communications, healthcare, tourism and financial services sectors, had won the digital TV broadcast concession in 2015 after paying a bid close to $120 million within the one-month deadline. A second bidder, Grupo Central Radio, lost a second license awarded by the IFT after failing to pay its $200 million bid by the deadline. A third bidder, Centro de Informacion Nacional de Estudios Tepeyac, pulled out in February last year after the demise of its owner Mario Vazquez Rana. 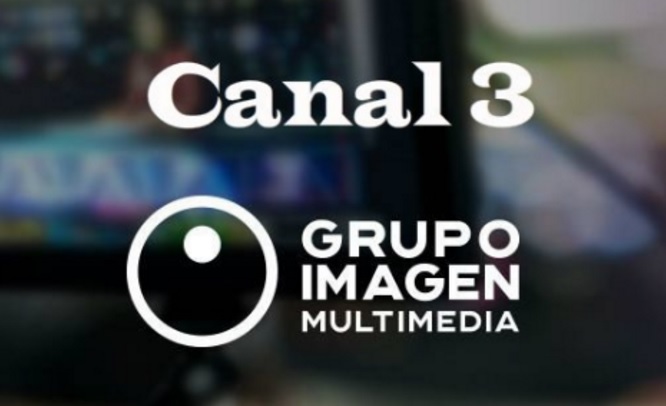 The new network comes as part of a broadcast TV overhaul proposed by President Enrique Peña Nieto’s administration, and approved in 2013.

Run by GEA’s media unit Grupo Imagen Multimedia, the new channel will be competing for Mexico’s lucrative $1.5 billion ad market, which has grown an average of 3% per year. Market leader Televisa captures 65% to 70% of the TV ad market.

The new channel will likely depend on acquisitions to fill their programming grids and grow ratings, which could be a boon for content providers, both local and international. Hollywood will be the obvious winner of this landscape shift as demand for high-volume, low-cost content will rise.

Televisa and TV Azteca jointly capture an estimated 95% of the TV broadcast market. To safeguard new competition, the IFT has banned current networks from bidding for exclusive Mexican rights to programming with “unique characteristics that in the past have delivered high audiences,” such as World Cup soccer matches. Televisa has been forced to offer its transmissions grid at a fixed fee.