Merida: ‘City on the Edge of Forever’

George Aguilar is an American expat in Merida. He and his wife Andrea are sharing their experiences in a regular column for TYT. On the occasion of the 50th anniversary of Star Trek Sept. 8, 2016, he submitted these thoughts on his adopted city.

Merida: City on the Edge of Forever

Okay, I know what you’re thinking. “There he goes again with another Star Trek reference.”

Well Gosh-Golly, this time I couldn’t really help it. I tried to come up with an appropriate title for this post and that one just seemed to fit what I am writing about.

Firstly, for those who are unfamiliar with the ST reference, the title is from an episode where a 1930’s city acts as a kind of ‘time station’ where time travelers are occasionally trapped. In this case, it’s Kirk Spock and McCoy who find themselves here via a portal or ‘Gateway in Time’. Spock theorized that there are some places in the universe that utilize time quite differently and are focal points for important, historic moments in time.

I was having a nice discussion with our new friend Carlos who told me that he knew a couple of micro-biologists who studied Merida and found it to exist in “another dimension”. Merida, to Carlos, was a place that embraced him and his wife almost immediately so they moved here only a few years ago but felt like they lived there their entire lives. He mentioned this to me at a New Year’s eve party we were invited to and then I asked him to elaborate on it a bit more the next day at a New Year’s Day brunch we were invited to. Again the theme of “being embraced” was talked about and as then conversation involved a few others who also felt like Merida “embraced” them in a unique way. Of course you know from our recent posts that the city has embraced Andrea and I quite warmly and I’m a bit astonished at the level of this unique ‘capturing’. 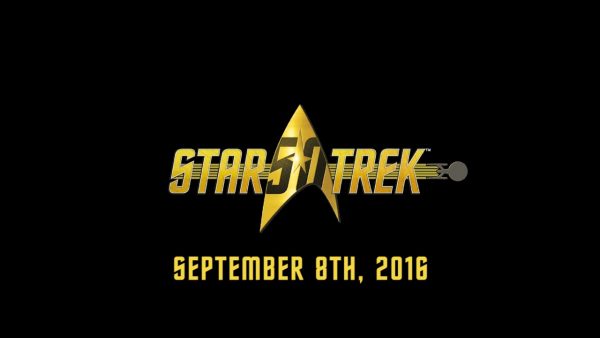