Top model and “Suicide Squad” co-star Cara Delevingne turns 24 on Saturday August 13, and celebrates birthday with a trip to Mexico.

Seems like Cara decided to celebrate her 24th birthday in Mexico, staying at a luxury resort in Isla Mujeres, Quintana Roo, where she was spotted on Wednesday August 10, and then traveling to Mexico City to visit the theme park Six Flags.

She is accompanied by her friend Sophia Kerrison, they were seen sunbathing in Isla Mujeres and days later in the Mexico City theme park by some fans who posted pics with the top model on social networks.

The 24-year-old birthday girl and English model-cum-actress exploded onto the fashion scene in 2011, starting off on the runway at London Fashion Week before moving on to international catwalks, the Victoria’s Secret Fashion Show and eventually, the silver screen.

In those five short years, Delevingne became the face of one of today’s most influential beauty trends: eyebrows. 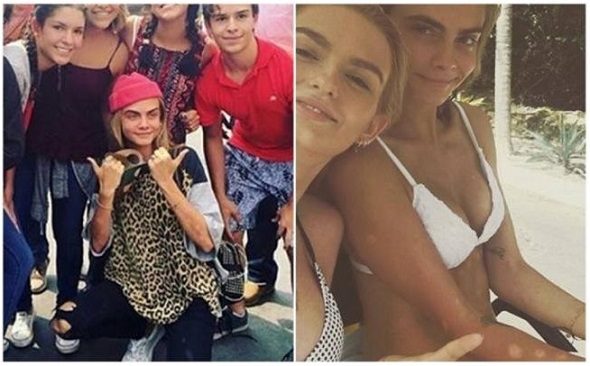 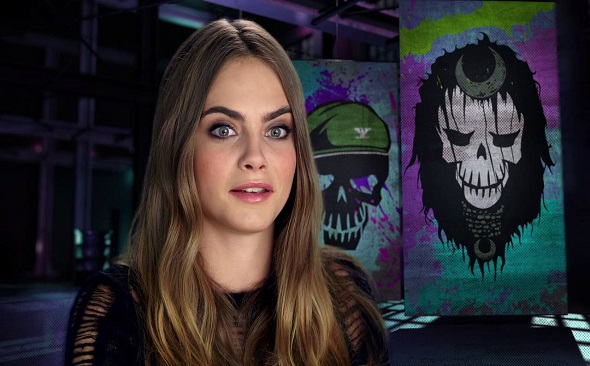 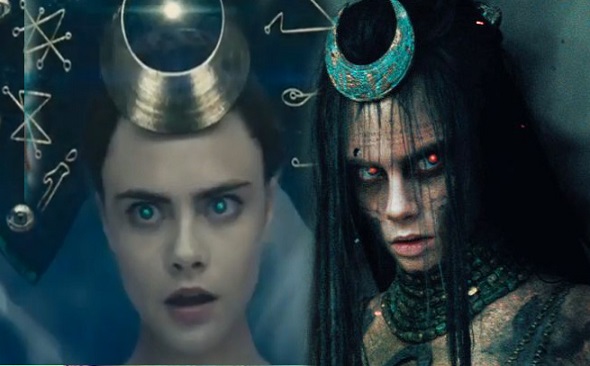